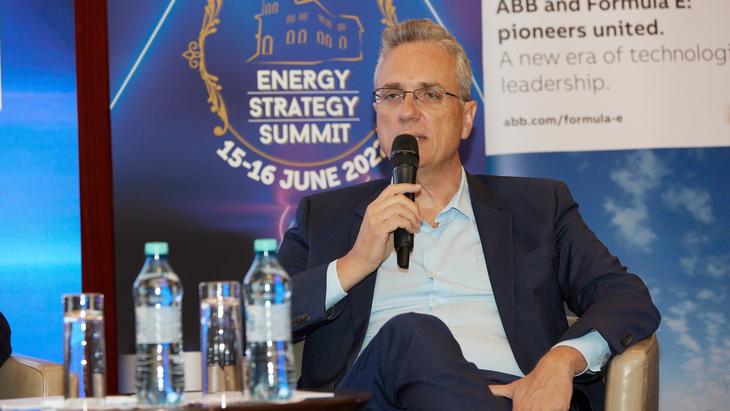 Romania is extremely attractive for investors during this period. “The year 2030 will mean doubling, if not tripling the existing wind capacity, and this can only be done with funds, on the one hand, with legislation and, of course, with access to equipment and labor,” said Adrian Borotea, RWEA Vice President, at the Energy Strategy Summit.

He claims that there are large companies that will develop storage component factories in Romania and it is possible that other components will be developed here as well. RWEA held talks with major steel producers in Romania, to encourage them to open production units for wind towers, but also with international turbine manufacturers, such as Nordex, Vestas or Siemens, who have shown interest in Romania.

“We had discussions with turbine manufacturers … when they found out that we talk about many thousands of MW, they looked very much interested. They told me that they have long wanted to relocate to Europe, to the European Union, and Romania can be one of the options. The ambition is to bring these turbine manufacturers to us, and here to be a pole from where they can export to other countries in the European Union, of course, with the indirect activities that come from this, namely horizontal production and qualified people. We tried our best to build with local equipment and resources, with people from here, and only when they didn’t exist we resorted to imports and brought in teams from abroad. With the new financing, it is a great boost and a great encouragement for Romanian companies,” added Adrian Borotea.