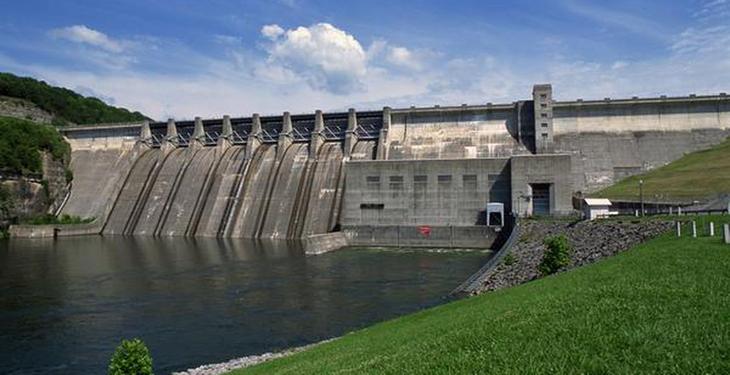 Hydropower plants will continue to play a role in Europe’s energy mix, despite their impact on the environment, and each Member State will make a careful impact assessment before continuing with projects in this area, the European Environment Commissioner Virginijus Sinkevicius said on Thursday.

“If we want to achieve our goals in terms of decarbonising energy and having a stable energy supply, we will need different sources of energy, including hydro. Will it be the main source of energy? I don’t think so, but it will certainly play a role,” Sinkevicius said at a conference organized by Eurelectric, the association representing the electricity industry across the European continent, according to Agerpres.

Referring to the objectives included in the EU Biodiversity Strategy, which include restoring the free course of at least 25,000 kilometers of rivers or decommissioning old dams, Commissioner Sinkevicius said there was no contradiction between environmental protection objectives and the rapid expansion of renewable energy.

“We all agree that renewable energy is the future. And it is clear that we need to introduce it faster than we do now, especially when it comes to issues related to bureaucratic procedures, the issuance of permits. That is why it is important to look for synergies, to have clear areas where we can expand quickly, but also to keep the balance with nature,” said the European Commissioner for Environment.

Regarding the delays in issuing permits for renewable energy production projects, which in some cases can take up to five to six years, depending on the project, Virginijus Sinkevicius said he was confident that in the future the permitting period may be shortened, thanks to the latest proposals from the European Commission on priority areas.

At the same time, the official stressed the importance of sufficient funding and resources at Member State level for agencies to carry out impact assessments for renewable energy projects.

“Legislation must be respected, but it cannot be an obstacle. We need to speed up the energy transition and I think what we have done well is look at the procedures in the Member States, because they differ so much, and try to find a unified solution which can be implemented and which ensures that the issuance of authorizations takes, in the best case scenario, one year,” said the European Commissioner.

The Energy Industry Union – Eurelectric, based in Brussels, is the European Commission’s main partner on energy issues, consulted in making Community decisions in this area.

previousCompetition: Fuel price hikes are huge, but we have no signs of a carte
nextEnergy Strategy Summit: Investors cannot define the medium and long term rate of return (IRR)