Energy Strategy Summit 2022: Romania has a huge chance to use European funds 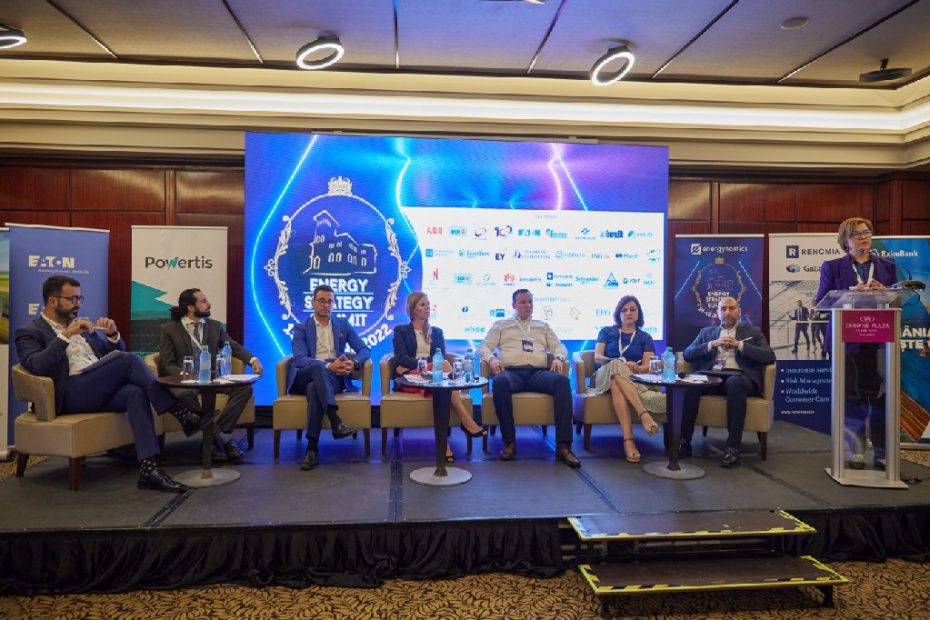 For example, the Oltenia Energy Complex has 10 major projects underway, the eight photovoltaic parks being built in collaboration with OMV Petrom and Tinmar (4 parks each), and the 800 MW project in Ișalnița being in the period of relaunching the call for offers. If the photovoltaic projects do not seem to be affected by the increases in raw material prices, instead, the gas projects will have a modified structure by 10-15%, and the structuring will be rebalanced in the EPC module, the CE Oltenia strategy and development director Sorin Alecu told.

In August, the new special vehicles (SPV) will launch the new tenders for EPC (Engineering, Procurement and Construction) processes for the eight solar parks, and the commissioning will take place in 2024.

“We hope that the EPCs for gas will be launched at the end of the year or the beginning of next year,” Alecu added.

At the same time, rising energy prices and market volatility make it impossible to invest in wind power, as investors do not know if today’s expensive assets will benefit from high prices for several years, and investors prefer the price in the spot market, to the detriment of long-term fixed-price contracts (PPAs).

But will the system be able to take over the new wave of renewables? George Vișan, director of Transelectrica – Energy Markets, says it does, and that not only the network operators but also the distributors must be ready to take over renewables in the network. Asked if there is a demand-response in Romania, however, he admitted that it is not quite yet in place.

“Romania takes one of the last places in the adoption of smart grids and the transmission and distribution component suffers because we have to cover network losses,” says Corneliu Bodea – CEO Adrem and president of CRE. “The problem is that the distribution and transport networks are undersized, and the green projects are delayed … The cost component of reactive energy is becoming important,” says Adrian Paraschiv, country manager, Photomate.

“The general perception of foreign investors about Romania is a positive one… They almost ignore the regional context dictated by the war in Ukraine”, says Radu Mustață, after Marsh had meetings with over 100 large investors from various regions of the world to promote the sale of energy projects in Romania.

At the same time, experts note a lack of coordination between authorities and investors.

“I have not seen a political force capable of taking this energy strategy and seeing if there is anything wrong with it and then implementing it. It is a problem at the level of the entire European Union,” says Cătălin Niță, executive director, FPPG. At the same time, after the outbreak of the conflict in Ukraine, the Union, which opposed gas and coal, abruptly revised its guideline, which led to the rapid adoption of the Offshore Law in just three weeks in Romania. However, there is a lack of coordination between various bodies of the authority and between authorities and investors, and this leads to a delay in accessing European funds – was one of the conclusions of the first day of the Energy Strategy Summit 2022

previousForen 2022: If we want to give up Russian gas in 2027, we have to make decisions now!
nextMinister of Energy: The first gas from the Black Sea entered the national transport system