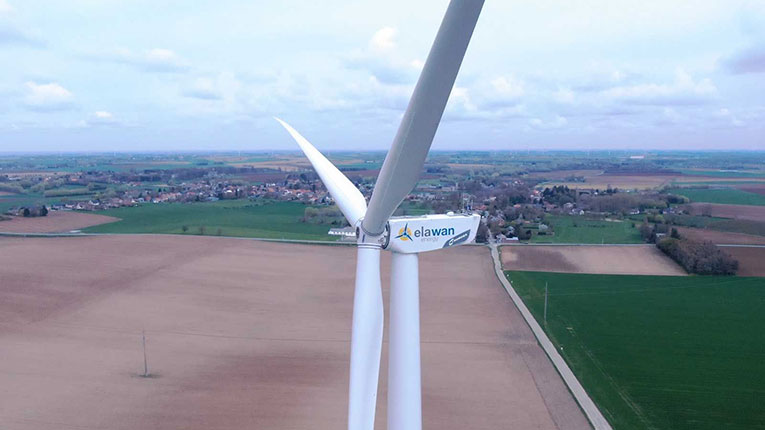 Elawan will invest 50-60 million euro in a new approximately 40 MW wind project in Stuhuleț, Valsui, company officials told Energynomics. “We will start the construction of the project in 2022, its value will be 50-60 million euros. It will be operated on by us,” the quoted source said.

ANRE announced on Wednesday that it has approved the establishment of new energy capacities with a total installed capacity of over 40 MW, according to a statement.

Thus, in the meeting of the ANRE Regulatory Committee on 24.11.2021, it was approved the granting of the Authorization to establish the new energy capacity of the Wind Power Plant (CEE) Stuhuleţ, with a maximum electricity capacity of 39.6 MW, to the company Elawan Wind Berezeni SRL, with a validity period of 30 months.

All the granting authorizations granted will contribute, subsequent to the commissioning of the energy capacities, to the increase of the electric power installed in the National Energy System, stated the energy market regulatory body.