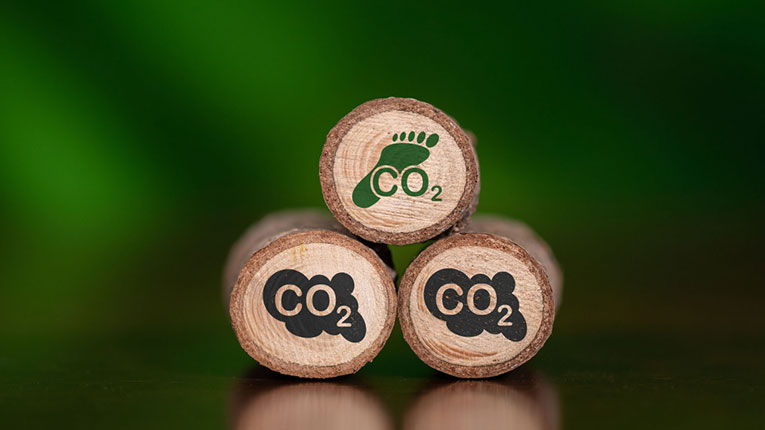 EUAs rose to a new record reaching 72.91 euro on Wednesday, at the closing on the ICE ECX exchange from London, according to Carbon Expert.

Futures contracts for the next two years reached values of over 74 euro on Thursday, November 25, according to ICE data consulted by Energynomics.

The assessment of the carbon certificate ignores “gas and energy markets, which have reacted to growing concern about rising numbers of Covid-19 infections and rising social unrest due to renewed public restrictions in a number of European countries,” Carbon Expert officials said.

At the same time, they say that in a preliminary report published on 19.11.2021, the European Securities and Markets Authority (ESMA) found no proof of illegal market speculation in the EU’s carbon trading market (the emissions trading system, EU ETS).

In October, the European Commission asked ESMA to track any possible market manipulation after accusations hedge fund speculators drove up prices in Europe. The move is part of a toolbox of policies against soaring energy prices.

ESMA found 455 financial entities and investment firms took part in the EU ETS market in 2021, up 86 percent from 2018. ESMA’s findings attribute the surge in the price of carbon allowances to normal market behaviour, driven by a faster-than-expected reduction in emissions allowances and increased demand and sharp volatility of energy commodities.

Although no proof of foul play has been found, the watchdog noted that it had only limited access to essential data. The Intercontinental Exchange (ICE), where most carbon was traded until June 2021, fell under the UK’s Financial Conduct Authority, and due to Brexit, ESMA could not access this data.

”We remain reticent about the EU watchdog findings as most probably 50% of the data of the EU ETS trades have not been analyzed due to lack of the access to the data. Starting with 2019, the EU ETS market has been included into the financial market within MIFID II directive, and the interest of investment funds into this market has been, therefore, increased. This fact is shown by increasing number of players on this market (86% higher than the previous year, 2018). The rise in demand is determined, consequently, by the financial game of the new capital funds and less by new polluting installations, which should normally have been those who buy these carbon allowances. Where will this practice go? Probably, at a price of over 100 euro/tCO2 so that the national energy industry collapses as soon as possible and we become dependent on the import of energy and gas,” added the Carbon Expert officials.

previousMOL invests 28 mln. euro in new service stations located on the A1 and A2 motorways
nextElawan invests 50-60 million euro in a new wind project