Distribuție Oltenia invests 43 mln. lei in the development of the Caracal grid 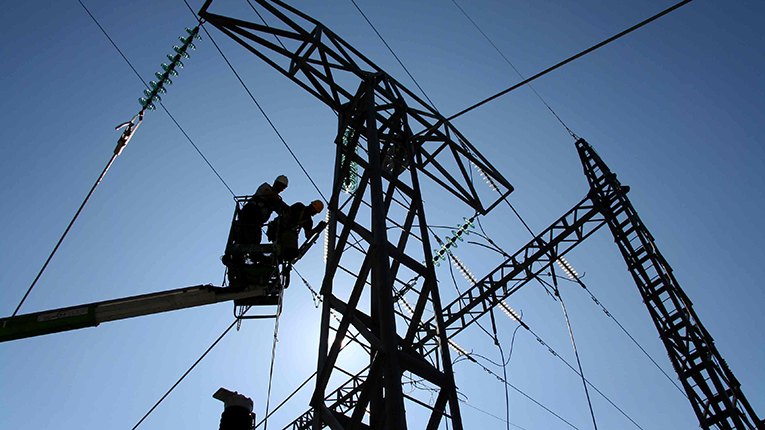 With the largest number of prosumers connected to the network at national level, Oltenia Distribution expands its smart grid, for the benefit of prosumers and the 13,600 energy consumers in Caracal and adjacent localities.

The project is co-financed by the European Regional Development Fund through the Large Infrastructure Operational Program 2014-2020, Priority Axis 6: Promoting clean energy and energy efficiency in order to sustain a low carbon economy.

By implementing this project, the distribution operator aims to reduce the time spent resupplying consumers and significantly increase (by 80%) the capacity for transmission and distribution of electricity produced by photovoltaic power plants (with a capacity of 7 MW), as well as increase the ability of new prosumers to connect to the DEO network.

At the same time, on the occasion of this work, the distribution operator will also consider the total replacement of the electrical equipment in the Caracal Vest station, as well as other adjacent investments.

The total value of the project is of about 43.5 million lei, of which about 31.6 million lei is co-financed by European funds.