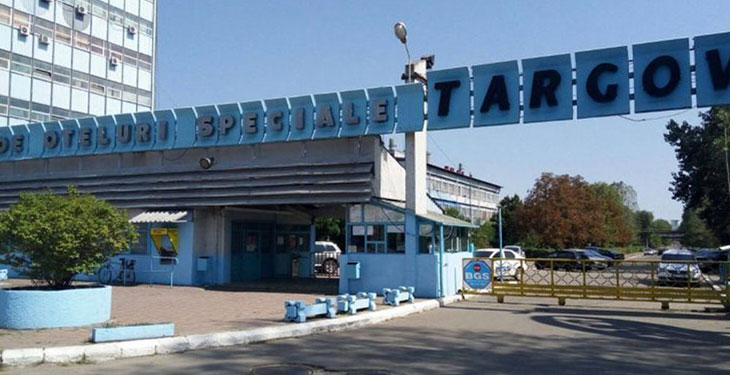 The functional assets of COS Târgovişte will be taken over by the state in account of the debts owed to fiscal admin ANAF and a new company will be set up under the Ministry of Economy, which will take over the employees of the plant, said on Friday, at Târgovişte, the Minister of Economy, Virgil Popescu.

The Minister explained, in a meeting held in front of the Dâmboviţa Prefecture with representatives of the union from COS Târgovişte, which was also attended by Prime Minister Ludovic Orban, which is the solution to save COS Târgovişte and maintain the employees of the plant.

“We do not allow the Romanian industry to be cut, we do not allow the viable Romanian industry, which can function, to be cut for scrap metal, because some people want it. We show that what we say, we do. The idea with GEO 60, an ordinance that was given and approved in Parliament (…) was for the national energy system. In the discussions with the unions and the judicial liquidator, this idea came to me: why not use the framework of Ordinance 60 for industry as well? I suppose that it can be applied not only here to you, at COS Târgovişte, and I am convinced that anywhere, where we identify viable industrial functional assets, we can bring them back into the economic circuit,” said Minister Virgil Popescu.

According to him, the discussions regarding the new reorganization plan of COS Târgovişte have already started.

“There is no point in cutting it for scrap metal and recovering as much debt to the state budget as possible from it, which is why Ordinance 60, which was published last night in the Official Gazette (…) will be applied to COS Târgovişte, the functional industrial asset, as a whole, will be taken over on account of its debts to ANAF,” said the Minister of Economy.

The new company that will be established and will function under the Ministry of Economy will also take over the employees from COS Târgovişte.

previousChiriţoiu: The state aid area is being redesigned to be compatible with the Green Deal
nextDelgaz Grid recommends to the owners’ associations to get involved in the maintenance process of the installations