Carlo Beltrame: Energy prices surge affected us, we lost in terms of competitiveness 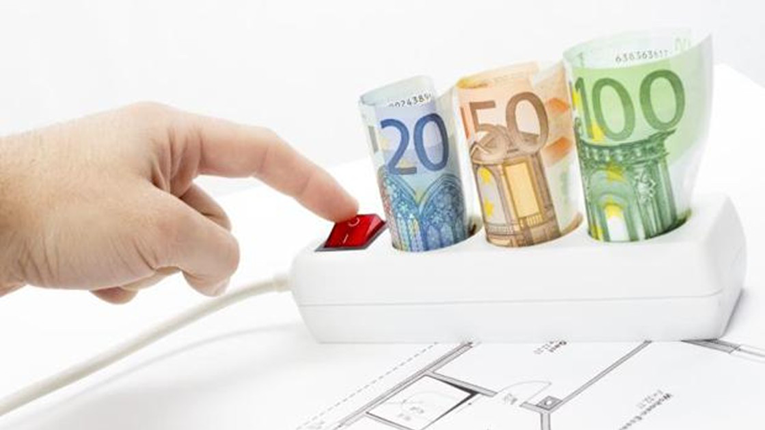 The increase in electricity and gas prices has affected local producers in the steel industry and lost competitiveness, said on Thursday the general manager of AFV Beltrame, Carlo Beltrame.

“Our goal is to use the existing assets now at COS Târgovişte for the production of special steels. We have now started the production of special steels in the Large Mill and we are also starting in the Small Mill. When the new plant is ready, we will start producing concrete steel there. A steel mill and a rolling mill will be built. The increase in the price of energy clearly affected us, both of gas and electricity, I think it is a problem at the European level, then we lost in terms of competitiveness compared to imports. Electricity increased five times, gas ten times, in total, in Târgovişte the impact was smaller because production started in June, in Călăraşi, where we have another plant, the impact was around tens of millions of euro,” stated the general manager of AFV Beltrame for France and Romania, Carlo Beltrame, quoted by Agerpres.

The statement was made at the end of the working visit made, on Thursday, to COS Donalam Târgovişte by the Minister of Economy, Florin Spătaru.

The minister announced that the processing industry will benefit from a state aid scheme of 300 million euro in 2022 and 2023.

“Beltrame presented us with an ambitious project that could be unique in the world, that’s why we invited him to the Ministry of Economy to discuss the investment strategy and how the Romanian state will be able to support this program,” added Florin Spătaru.

AFV Beltrame Group, one of the largest producers of steel bars and special steels in Europe, acquired COS Târgovişte in March of this year. In June, the company announced that it was starting steel-concrete production under the Donalam brand, thus reaching two steel processing units, in Călăraşi and Târgovişte.

previousTranselectrica: Entire system in Dobrogea must be redesigned to eliminate congestions
nextMarcel Ciolacu demands that all relevant actors will be invited to the debates in Parliament on the energy ordinance