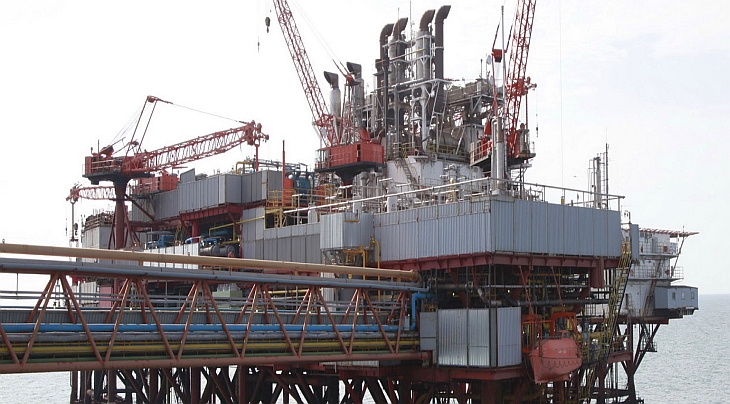 If the drilling rig Ocean Endeavor, operated by ExxonMobil and Petrom, will find gas in the Black Sea, investments worth 4-5 billion USD will be made, says President of Romania, Traian Basescu.

He said after visiting the platform that he is optimistic that Romania will be able to cover gas needs of Romania and the Republic of Moldova by around 2020. President said it was a goal of his to begin drilling in the Black Sea.

“Here it began, we know that last year an important reservoir was found in Domino 1, and now they are drilling in Domino 2”, the president said, noting that Ocean Endeavor platform will stay offshore Romania in the first quarter of next year for further exploration, including for other blocks that Exxon and Petrom have under concession.

Traian Basescu said he enjoys very much to come to terms with Transgaz, that will transport resources from the Black Sea, if they will be found sufficient.

In addition, the president said that in October it will be known with certainty what the pressure of the gas reservoir Domino 2 is, what are the assessments related to quantity, and this will allow Exxon and Petrom to evaluate production costs and investments needed, according to Mediafax.