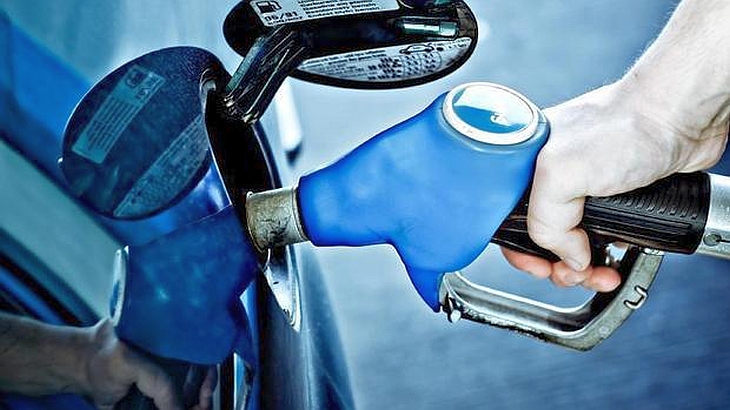 Romania will have an economic growth of 2% – 3% this year, which will lead to an increase in demand for fuel, although consumers are making efforts to increase energy efficiency, says CEO of OMV Petrom, Mariana Gheorghe.

“We expect in Romania an economic growth, even if it is smaller than last year, 2% – 3% which will automatically increase the demand for fuel. These potential gains will be offset, we believe, by efforts of consumers to be energy efficient, because prices, although lower, are still high, and the answer is to reduce the bill. Accordingly, energy efficiency efforts might result in a stable or even a declining demand for the next period of 3-5 years”, said Mariana Gheorghe, quoted by Agerpres.

She showed that in the first six months of this year the market has continued to decline for all the products that the company sells. “On the retail side for fuel, another 2% (a market drop – ed.) after five years of declines, in gas by 5%, in the electricity, 2%. These decreases, if it were only for one year it wouldn’t be as dramatic, but if we look at the evolution of the last five years, every year we had such a decrease. When we came to Romania, eight years ago, the gas market was around 17 to 18 billion cubic meters, and last year was 12.5 billion cubic meters and this year I think we will go below this level. Behold, this change in demand is dramatic”, said the CEO of Petrom.

In addition, “in gas sector, we see a geopolitical and a shale gas revolution impact in prices. Whereas until half a year ago we talked about a price liberalization at a much higher level, now we see, thanks to these external factors, that the price of gas in Romania reached European levels. All these changes, both in demand and in prices, will be reflected in the industry and at every operator”, said Mariana Gheorghe.

She said that Petrom invested 10 billion in the past nine years and investment is expected to continue at the same rate of one billion euros annually, “if the business conditions are right and the fiscal and regulatory environment positively supports investment. This is the cost of technology, the cost of finding new resources”, said Mariana Gheorghe.

Petrom holds the highest position of a company from Romania in Top 500 Central Europe compiled by audit and tax advisory company Deloitte, the 19th. As in previous years, energy and resources industry contributed most to defining the place 5 occupied by Romania, with aggregate revenues of 19.1 billion euros.

Fuel market declined in the first half of this year by 2% and will probably remain affected by the modest economic growth, a level that does not encourage increased fuel consumption, believes the management at MOL Romania.

“It is hard to make now clear predictions regarding market development until the end of the year, but most likely the market will remain under pressure. Economic growth does not seem to be able to support a market rebound this year”, says the company’s response issued for Mediafax.

At six months the economy grew by 2.4% compared to the first half of 2014, but the INS data refinement shows that, in the last two quarters, the national economy has declined from the previous quarter.

According to MOL Romania, an impediment is the supplementary fuel excise of 7 eurocents, introduced from April 1. MOL’s Romanian branch representatives say that big carriers have even started to feed their transportation vehicles outside of Romanian borders.

“From our assessments, the transport activity did not significantly reduced, but major transport companies have chosen to supply beyond the border of Romania after the increase in excise duty led to climbed diesel prices over those of other countries in the region”, says the oil company.

MOL fuel sales in Romania stagnated in the first half at 236,000 tons, the largest share being held by diesel.

previousBăsescu: Exxon and Petrom may invest USD 4-5 bln into offshore gas
nextPonta: “The pole tax”, down to 1%