AmCham: Extension of political tensions has unfavorable consequences for the investment climate 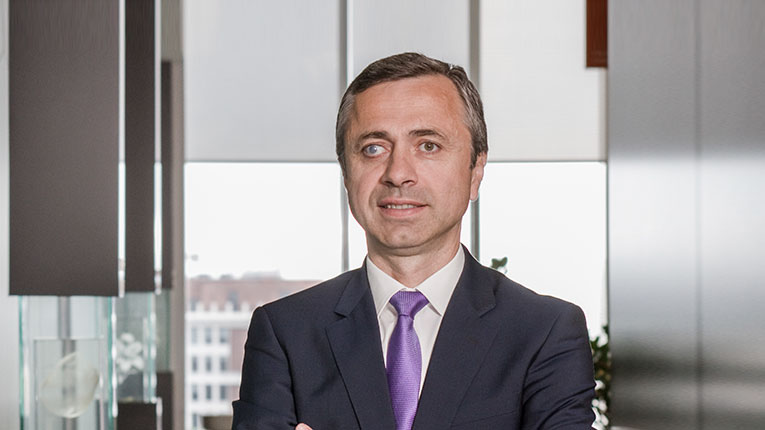 Instability, unpredictability and the measures imposed without a real assessment of the impact on the economy decrease the investment appetite and destabilize the companies present in Romania, considers the president of AmCham Romania, Ionuţ Simion.

“Against the background of the stability and predictability expected at the beginning of 2021, the confidence in the investment and business climate offered by Romania reached record levels in the summer, and in September, with the onset of the political crisis, collapsed to the level of the pandemic. according to a survey conducted by AmCham between September 24 and 28. In the meantime, the worsening of the medical crisis, the increase of inflation, the blockage on the supply chains have overlapped,” said Ionuţ Simion.

The construction of the state budget for 2022 is in AmCham’s vision one of the priorities of the economic agenda that has been put in the background due to tensions and negotiations in the political arena. Moreover, the current political moment accentuates the risk of populist measures that at the level of the budget will be reflected in the even deeper deepening of the structural budget deficit, and thus one of the highest in the region, perpetuated even in periods of very high economic growth.

“Possible increases in public spending are currently unsustainable and impossible to cover from budget revenues, which will increase the level of public debt, the need for loans in the financial markets and the risk of ad hoc fiscal measures, with unpredictable effects. Mitigating the impact of acceleration inflation, rising prices for energy and other products and services cannot be done through measures that transfer, even in the short term, the burden from one category of taxpayers to another,” the statement said.

In the opinion of the AmCham representatives, the complicated context that Romania is going through makes it all the more necessary a rigorous process of cross-party analysis and consultation on the construction of the budget for 2022 and the departure from the practice of negotiating the budget on purely political criteria.

In AmCham’s vision, the imperatives for budgetary planning and for the reform calendar for 2022 include the continuation of fiscal fiscal consolidation, all the more so as it is a conditionality assumed via PNRR and through the excessive deficit procedure in which Romania finds itself, as well as maintaining productive public investment allocations, at least at the level of allocations for 2021.

Also on the list are: stabilizing public spending and limiting the employment of additional spending, starting reform in public administration, increasing the collection of budget revenues by modernizing and digitizing the tax administration and improving the financing of the current high account deficit by attracting foreign investment and the absorption of European funding.

AmCham representatives also recommend ensuring a competitive fiscal framework by maintaining the single quota system and applying it fairly, being already proven to be an adequate system for the Romanian economy and attractive to investors.

At the same time, according to AmCham, there is a need for measures to encourage the attraction of high value-added investments, to reduce the trade deficit through priority investments to increase production capacity in the areas responsible for the largest volumes of imports, and to maintain a favorable perspective for the macroeconomic conditions, decisive for maintaining the ratings of sovereign rating agencies, and implicitly for attracting capital.

previousCorina Popescu: We need to know what to build on our long-term investment plan
nextRomanian FDI more than tripled – 5.3 bln. euro at nine months