Acasă » Uncategorized » AEI: Gas apartment plants should not be banned

AEI: Gas apartment plants should not be banned 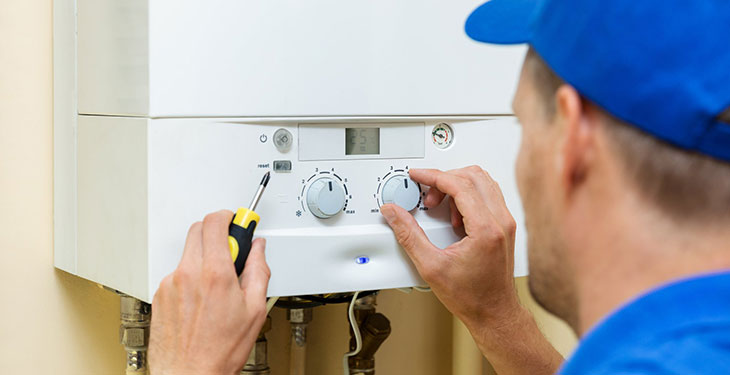 “The natural and unique alternative in the last 30 years for these systems have been apartment gas plants. Public policies in the last 20 years in Romania have been to direct the population to use natural gas, both to replace central heating and to replace wood. No less than the present policies that ‘almost force’ people to install gas,” says AEI.

“The only alternative for a building, which has high yields and lower costs, of all gas-fired equipment is represented by individual gas plants.

“Another element that we must keep in mind is the fact that at the moment no CO2 taxes are levied for individual power plants. These were not foreseen, given the low price of the certificates. Until recently, CO2 certificates had a price of 2-3 euro/ tCO2, which would have led to a low cost for the household consumer and could be neglected. At the moment, at a cost of 55 euro/ tCO2, we do not believe that the unitary application of CO2 emissions taxation will be neglected for a long time (consumers of thermal energy produced in CHPs pay CO2 taxes, and the energy consumer individually produced thermal power plants do not pay CO2 taxes, although in some cases the CO2 emissions of the latter are higher than in the case of centralized thermal energy production). We estimate that currently the additional cost that a household consumer with an apartment heating plant would pay if the CO2 tax were applied to them would reach about 825 lei/ year.”

previousEnel, re-included in the FTSE4Good and Euronext
nextDEER – Electrica, investments of more than 4.2 bln.lei in recent years