DEER – Electrica, investments of more than 4.2 bln.lei in recent years 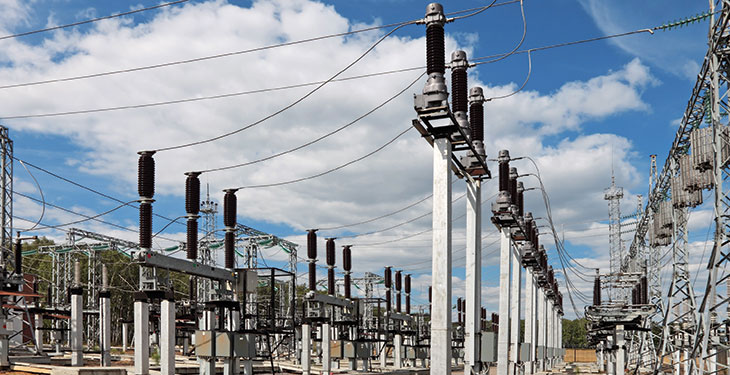 The total investments assumed and made by the electricity distribution companies within the Electrica Group, in the period 2018-2020 exceeded the value of 2 billion lei, representing by far the largest investments among the distribution operators.

In fact, after the listing in 2014, the Electrica Group became the largest investor in the modernization and refurbishment of electricity distribution networks, with a total of over 4.2 billion lei invested in the period 2014-2020.

The most important investments aimed at improving the quality of the distribution service and increasing operational efficiency, by modernizing, automating facilities, implementing modern technologies as well as increasing energy efficiency by reducing network losses.

The record investments made in recent years have led to the improvement of the main quality indicators of the electricity distribution service.

One of the most important investment works in Cluj County is the modernization of the Nadăș 110/20 / 10kV Transformer Station, put into operation in 1978. 4 110kV cells, 27 medium voltage cells, protection equipment and station automation, and new equipment has been integrated into the SCADA system. From this station, through 10 kV and 20kV electrical distribution networks, domestic, commercial and industrial consumers from the city of Cluj-Napoca are supplied. The investment was completed on 25.08.2020, the value of the works was 8.21 million lei.

Another investment work was carried out in Mureș County in the 110/6 kV Corunca Station. Through the investment made, the increase of the security in the electricity supply of the users was obtained and the capacity of connection of new users was increased, the locality Corunca being in a continuous development. The value of the works was of 7.3 million lei.

Another important investment project for modernization and integration in the SCADA system took place in the 110 / 20kV Sătuc substation in Buzău county. The 110 / 20kV Sătuc substation was put into operation in 1975 and serves both industrial and household consumers in the northern part of Buzau county. Considering the wear of electric power equipment, but also the development of the serviced area that led to increased electricity consumption, it was necessary to modernize the substation, so as to ensure safety standards in operation and increase efficiency in electricity supply to consumers. The investment amounted to 9.17 million lei.

For 2021, the DEER investment plan remains an ambitious one, the planned investments from own sources cumulating approximately 639 million lei planned expenses, of which approximately 28% target energy efficiency works, 22% works for improving the quality of distribution service (continuity in supply and energy quality) and 27% works to create the conditions for connecting consumers.

In addition to the approved annual investment plan, each distribution operator has the legal obligation to finance the construction of connection facilities for domestic customers as well as non-household final customers whose connection installation is less than 2,500 meters.

previousAEI: Gas apartment plants should not be banned
nextEnvironmental organizations are calling for the elimination of gas-based projects