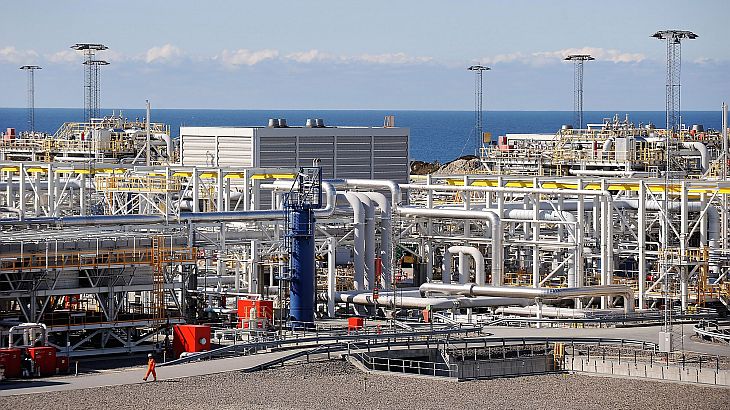 Rainer Seele, chairman of the board from 2009 at Wintershall, the largest oil and gas producer in Germany, will take over as CEO of OMV from 1 July, after the departure of the current CEO, Gerhard Roiss, notes Mediafax.

Rainer Seele worked in research in the chemical giant BASF, Wintershall owner. The transfer to Wintershall took place in 1996, when he began to lead the strategic planning. Since 2002 he became general sales manager at WINGAS, a subsidiary of Wintershall; at the time he also becomes a member of Wintershall Executive Board, responsible for gas trading. Considered a traditional business partner for Gazprom, Rainer Seele was in 2012 elected as president of the Germany – Russia Chamber of Commerce.

In late October, last year, OMV’s Board agreed with CEO Gerhard Roiss to resign from the leadership of the Austrian group as of 30 June 2015, almost two years earlier than the initial mandate, amid poor financial results of the company. Roiss was appointed CEO of OMV in 2011, and in 2013 the Austrian group had extended his contract until March 2017.