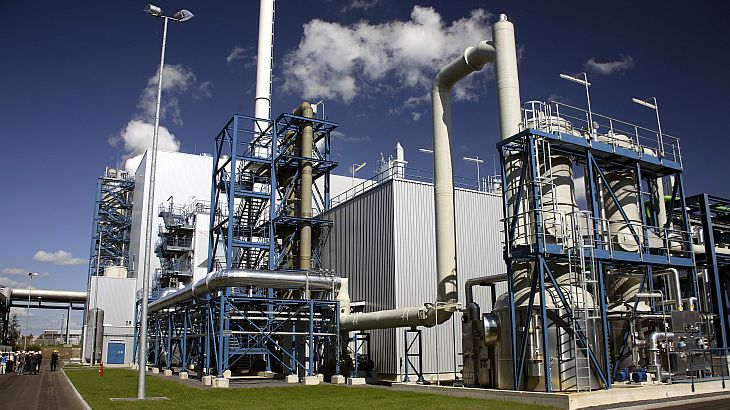 E.ON, Germany’s biggest utility, filed to close two unprofitable gas-fired power plants used to ensure the country has enough supply to meet peaks in demand, according to Bloomberg. The plants “have no prospect of operating profitably when the current contract with the network operator expires in March 2016,” E.ON said Monday in a statement.

Germany is paying some plants to guarantee stable power supply as the country increases reliance on volatile generation sources such as solar and wind. Grid operator TenneT TSO GmbH pays a share of the fixed costs at the Irsching 4 and 5 plants in Bavaria as part of a 2013 deal in which EON agreed to make the facilities available for generation for three years.

EON had to give a year’s notice before shutting Irsching, leaving it with a deadline this month for a decision. The grid regulator, Bundesnetzagentur, can reject decommissioning plans to keep the plants available as reserve generators if they are deemed necessary for the operation of the entire system. Irsching owners “have to consider legal action” if plant shutdowns are opposed, EON and its other owners said in the statement.

“It would be better for all sides to find a regulatory framework that covers the actual costs of maintaining the units as reserve capacity and dispatching them to stabilize the network,” they said. “This would mean amending the Ordinance on Reserve Power Plants to cover the costs of newer, technologically advanced power plants.”

The 550-megawatt Irsching 4, wholly owned by EON, began operating in 2011. The 846-megawatt Irsching 5, which started up the previous year, is 25 percent owned by Nuremberg-based N-Ergie AG, 16 percent by Mainova AG in Frankfurt and 9 percent by HSE AG, a Darmstadt, Germany-based power supplier.