Acasă » General Interest » WB: Commodity prices will remain high until the end of 2024

WB: Commodity prices will remain high until the end of 2024 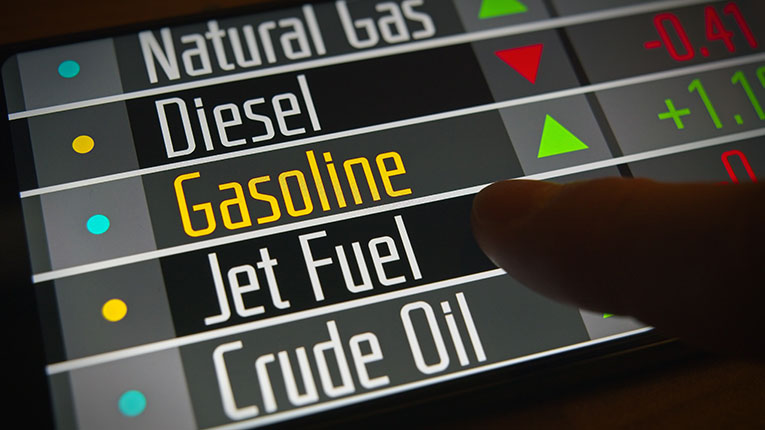 Food and energy prices, which were exacerbated by the war in Ukraine, could remain high for several years, according to the World Bank, which mentioned the end of 2024 as deadline, informs AFP.

“The war in Ukraine has caused a major shock to commodity markets and changed the face of global trade, production and consumption,” the World Bank said in a report released on Tuesday. The report’s authors estimate that “prices will remain at historic levels until the end of 2024.”

The rise in energy prices over the past two years has been the largest since the 1973 oil crisis, according to Agerpres.

“Globally, this is the biggest commodity shock we’ve seen since the 1970s,” WB added.

“This shock is exacerbated by the resurgence of restrictions on trade in food, fuel and fertilizers,” said World Bank Vice President Indermit Gill, adding that the “spectrum of stagflation” hovers over it.

“However, commodity prices would remain well above average for the past five years, and in the event of a protracted war or new sanctions against Russia, they could become even higher and more volatile than currently expected,” World Bank warned.