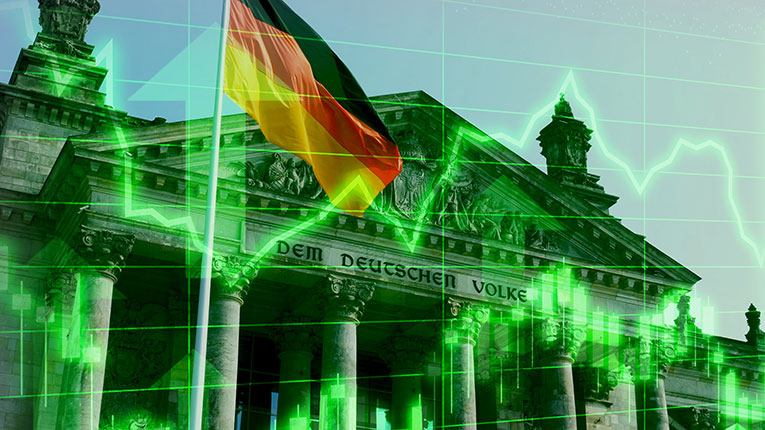 An immediate European embargo on natural gas imported from Russia could cost Germany up to 5% of its GDP this year, according to an estimate released by Germany’s Central Bank.

“Germany’s real GDP could be up to 5% below forecast” in the event of a voluntary or forced shutdown of Russian gas imports, which would amount to a 180-euro drop in German domestic production , the Bundesbank said in its monthly economic report for April.

In such a scenario, the German economy could enter a recession, while inflation would increase by 1.5% in 2022 and by 2% in 2023 compared to the forecast values, according to Agerpres.

An embargo on Russian gas is the subject of heated discussions between EU states following Russia’s aggression against Ukraine.

Germany is among the EU states hostile to such an embargo against Russia, given that last year 55% of German gas imports came from Russia. “We want to avoid a dramatic economic crisis, the loss of millions of jobs and the closure of factories that would never be reopened,” said Chancellor Olaf Scholz.

However, the German government, which has already reduced the share of Russian gas in total gas imports by 40% this year, plans to completely phase out gas from Russia by mid-2024. For this, three billion euros have recently been allocated for the purchase of floating terminals for the import of liquefied natural gas (LNG). But the purchase of these gases, brought by gas carriers, is more expensive than that of gases transported through existing pipelines.

previousWB: Commodity prices will remain high until the end of 2024
nextRomania has over 6 bln. euro available through PNRR for digitalization