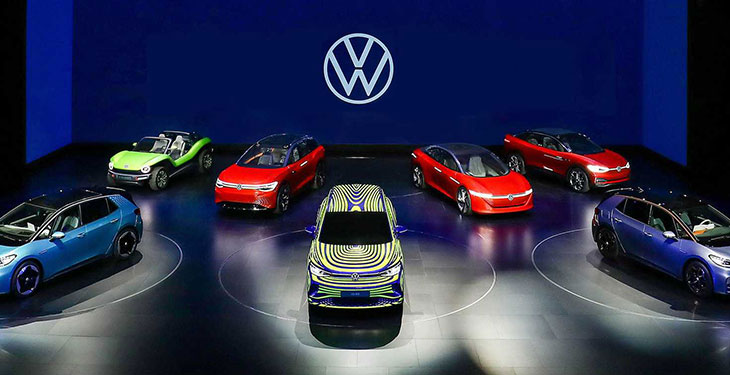 Volkswagen Group announced that its offensive of electric models led to more than double the number of sales, with over 170,000 units delivered in the first six months of the year. The brands of the Volkswagen group managed to sell 170,939 fully electric cars between January and June 2021, with more than 100% over the 64,462 units sold in 2020, which had also been a record year in this regard. The group’s plug-in hybrid cars also registered a very large volume, with 171,300 units sold, over 200% compared to 56,303, as they were delivered a year ago.

“Our global electric offensive continues to make progress, and customer demand is high. This year, we plan to deliver around 1 million electrified cars for the first time, and we are confident that we will meet the fleet targets for CO2 emissions in Europe, ”said Christian Dahlheim, head of sales at VW Group, according to Profit.ro.

The second quarter brought double performances compared to the first quarter, the volume being eloquent: in January – March, the company sold 59,948 electric cars, and in April – June their number increased by over 200% compared to the previous year), to 110,991 units. The best region for the group’s electric car sales was Europe, with 128,078 units – about 74.9% of the total.