Vîlceanu: PNRR money, an advance of 3.9 bln. euro, will come in December 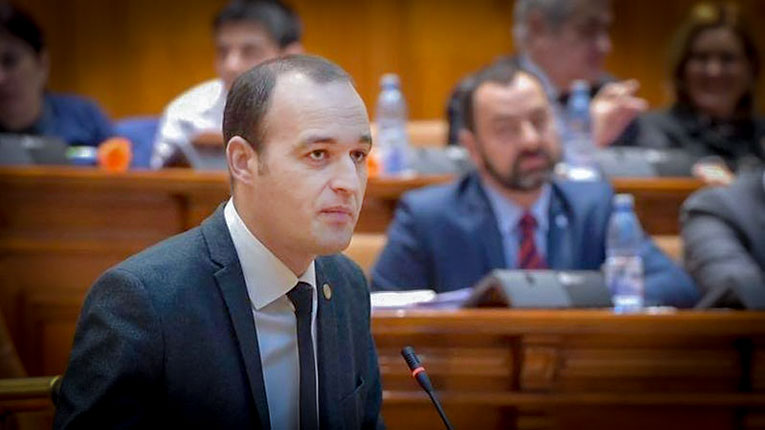 The money from Romania’s National Recovery and Resilience Plan (PNRR), an advance of 3.9 billion euro, will come in December, Dan Vîlceanu, the minister proposed for taking over the European Investments and Projects portfolio, announced on Wednesday.

“The money from PNRR will come in December. We talk about a sum of 3.9 billion euros, which is an advance from PNRR. We still have to adopt the Emergency Ordinance on financial flows, and regarding the grant part we have already approved a memorandum. We still have a loan memorandum to adopt, but I’m not worried that this money won’t come in. The only problem, as I said during the hearings, is that we have to decide how the expenses in this advance are recorded in the accounts,” said Vîlceanu, according to Agerpres.

Asked if changes could be made to the PNRR, he replied: “Until 2023, no adjustments can be made…I would like to emphasize once again that we are not talking about the PNRR amendment but about the adjustments at this stage, which will happen in 2023,” Vîlceanu said.

Regarding the introduction of a pollution tax, provided both in the PNRR and in the government program, the Minister proposed for the European Investment and Projects Portfolio (MIPE) replied to media representatives that nothing has been established in relation to this tax, adding that “Rather, we need to think about that mechanism: ‘the polluter pays.’

Also, when asked about the measure to increase some local taxes, a decision that local authorities can currently take, Vîlceanu stated that the PNRR provides for a change in the way buildings are valued.

previousANRE: High risk of blockage in the gas market, another 30,000 consumers will be abandoned by their suppliers
nextEC approved Romania’s first cross-border smart grid project