Acasă » Oil&Gas » ANRE: High risk of blockage in the gas market, another 30,000 consumers will be abandoned by their suppliers

ANRE: High risk of blockage in the gas market, another 30,000 consumers will be abandoned by their suppliers 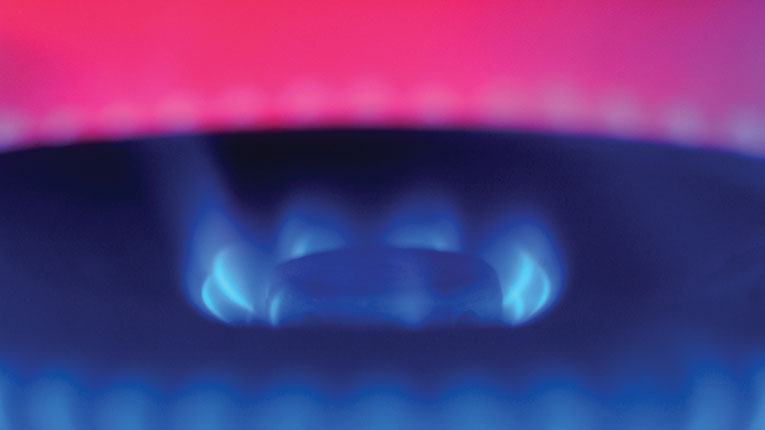 The risk of blockages in the gas market is quite high and three other suppliers are preparing to abandon a number of 30,000 customers, in the context in which there are still no rules for enforcing the law on capping and offsetting bills, said on Tuesday, Zoltan Nagy-Bege, vice-president of the National Energy Regulatory Authority (ANRE).

He pointed out that most suppliers have not yet issued invoices for consumption for November, due to the lack of rules for the application of Law 259 on capping and offsetting bills, although the law applies from November, 1.

“We also saw a draft order on these rules last week and we sent our point of view. I hope that the initiators of these rules will take into account our observations, because the risk of creating blockages in the market is quite high. I’m offering an example: in the current form of law and norms, ANRE cannot calculate the average purchase price of electricity and gas after each month closed for this period.The entire period November 2021 – March 2022 will have to close in order to determine what compensation should each supplier receive from the budget to cover losses due to price caps. This, in the case of many suppliers, especially in the case of small ones, means guaranteed bankruptcy,” the ANRE official claimed, according to Agerpres.

According to him, in the next period three suppliers are preparing to leave the market.

“In the last three or four weeks, as a result of the financial situation of some suppliers, more than 50,000 natural gas customers have already reached the suppliers of last resort and by the end of the month it is possible to appear … there are already signs from two suppliers that have problems with the payment of transport and balancing bills to Transgaz, which would mean another 9,000 customers. Again, there could be 10,000, even 20,000-30,000 customers to be transferred to suppliers of last resort (FUI)form another supplier, so by end or mid-December we could have 1-30,000 customers to transfer to the last resort supply system (FUI),”Nagy-Bege said.

Problems are also in the case of last resort supply, ie of consumers who remain without a supplier.

“Given that these customers taken over as a last resort mean an unpredictable financial effort, ie FUI does not know how many customers and when it will take over, the purchase of gas to supply these customers is made from spot markets or even the balancing market where prices are biggest. This may be the main reason why we already have three suppliers of last resort, out of the six qualified ones, who have signaled to the authority that they are giving up this quality of FUI. If we ask ourselves why is this happening, there are two or three causes: first of all the evolution of prices, which generates this phenomenon of customer abandonment – is a bad word, but this is the situation – customer abandonment by some suppliers who decide to leave the market because they simply do not cope with prices in the market,” the ANRE representative also stressed.

previousChisăliță: Romania will not be able to cover its gas consumption in February
nextVîlceanu: PNRR money, an advance of 3.9 bln. euro, will come in December