Acasă » Electricity » Verchere: Energy saving does not mean deprivation, but small adjustments in behavior and the purchase of efficient appliances

Verchere: Energy saving does not mean deprivation, but small adjustments in behavior and the purchase of efficient appliances 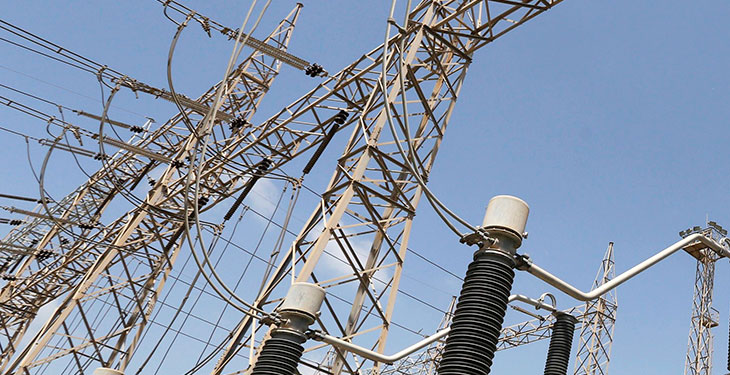 The energy economy does not mean that people are deprived of electricity, but that they are aware that small changes in the behaviors in their homes and the purchase of efficient appliances are needed, said on Thursday Christina Verchere, CEO of OMV Petrom, during Efficient Romania Forum.

“I want to highlight the improvements of the last three years in terms of the culture of energy efficiency and the renovation of public schools in Romania. Our consistent message from the beginning has been that saving energy is a direct way to protect the environment and reduce energy bills. For both households and businesses, knowing how to save energy in a smart way has become a tool to increase economic viability and help the country’s efforts to transition to a low-emission economy,” said Verchere.

She emphasized that the need for energy efficiency is more pronounced now, than ever.

“Ultimately, energy saving does not mean deprivation, but awareness, information and the desire to make small adjustments in the behaviors in our homes and small investments in more efficient appliances,” said the CEO of OMV Petrom.

Verchere showed that a very important direction for energy efficiency is represented by investments in the renovation of houses, public buildings, commercial spaces.

“At Efficient Romania, the concept is that public schools are the best place to start the efficiency, because the major renovation of schools leads to saving a massive amount of energy, as well as creating a comfortable learning environment, both for students, as well as for teachers. It also has an impact on the young generation, on which the success of the energy transition process depends,” she added, according to Agerpres.

OMV Petrom announced that it supports with 4 million euros a new stage of the Efficient Romania program, launched together with Energy Policy Group, through which two educational units in Ovidiu (Constanța county) and Drobeta-Turnu Severin (Mehedinți county) will be rehabilitated and modernized to be brought to a near-zero energy consumption standard (nZEB).

The first phase of the program included the renovation to nZEB standards of two public schools in Ploiesti and Băicoi.