Competition authorizes the takeover of renewable energy companies by Enery 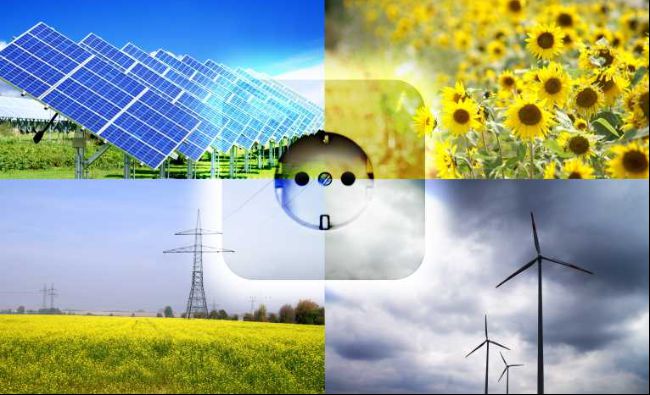 Following the analysis, the Competition Council found that this operation does not raise significant obstacles to effective competition on the Romanian market or on a substantial part of it and that there are no serious doubts regarding its compatibility with a normal competitive environment.

previousAdrian Borotea: Wind energy covered 40% of the country’s consumption recently
nextVerchere: Energy saving does not mean deprivation, but small adjustments in behavior and the purchase of efficient appliances