Acasă » Oil&Gas » USR: Diesel prices have risen the most aggressively, there is a need to cut the VAT

USR: Diesel prices have risen the most aggressively, there is a need to cut the VAT 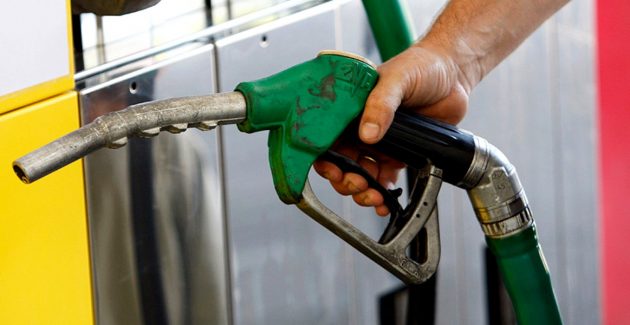 USR claims that Romania has “the most aggressive” increase in diesel prices in the European Union, and the Government has no solutions “in the face of the wave of price increases”.

“A liter of diesel costs 59% more than a year ago. It is the most aggressive price increase in the EU. Other countries have already taken measures to support consumers. Germany has lowered fuel taxes, Portugal gives vouchers worth up to 20 euro/beneficiary, while the PSD-PNL Poverty Government continues to be without solutions in the face of the wave of price increases,” writes USR, on Facebook.

The party recalls that in February it submitted a bill for the reduction of VAT on fuels and mentions that it was not put to vote, according to Agerpres.

“It did not reach the voting table, not even today. In the Senate Budget Committee, PSD-PNL MPs abstained, while AUR and UDMR MPs were not even present. An entire united political class. They don’t want the lower VAT and lower fuel prices,” the quoted source states.

On February 21, the USR submitted a bill aimed at reducing fuel prices by lowering VAT from 19% to 5%.

“If the current coalition adopts this bill, then the prices would return to last year’s level. We see how since January the fuel prices have practically exploded. We have ended up paying more than 7 lei per liter for gas at the pump. More than half of this price is formed by excises and VAT, which also go to the state, so the main winner of these fuel price increases is also the Romanian state. This is seen in a decrease in the living standards of Romanians”, specified at the time USR deputy Cristina Prună.