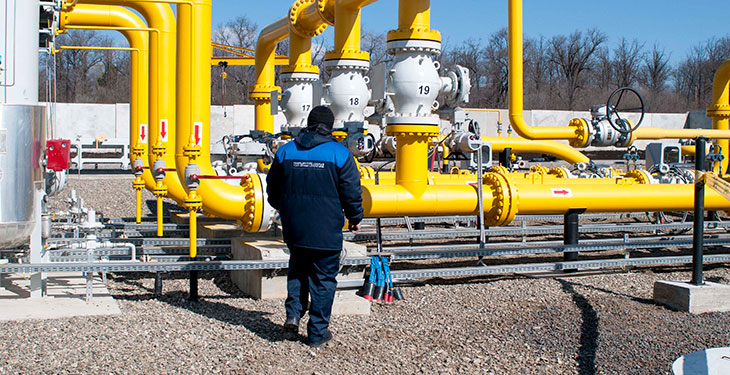 During the extraordinary meeting on Monday, October 5, the Transgaz shareholders approved the acquisition of 25% of the Moldovan subsidiary, Vestmoldtransgaz, by the European Bank for Reconstruction and Development (EBRD), according to a report submitted to the Stock Exchange. The EBRD will buy the package for 20 million euro and it will be subsequently repurchased by Transgaz.

About 58.5% of Transgaz shares are owned by the Romanian state.

Vestmoldtransgaz operates the pipeline network in the west of the Republic of Moldova, being an important element in the future reduction of dependence on Russian gas, via the interconnection Iasi-Chisinau.

previousBoloș: The amounts for the rehabilitation of thermal energy pipes will be supplemented
nextFPPG has launched the ENERGAZ student contest – Write the future of energy!