Acasă » Electricity » Transgaz, Nuclearelectrica and Romgaz will transfer only 50% of dividends, investments are prioritized

Transgaz, Nuclearelectrica and Romgaz will transfer only 50% of dividends, investments are prioritized 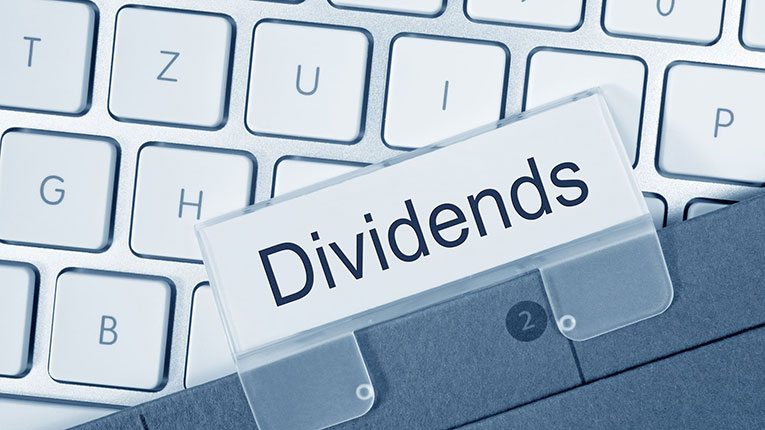 After Nuclearelectrica and Romgaz, the Government decided to exempt Transgaz from paying 90% dividends. Thus, 50% dividends will be paid to the shareholders, with investments being prioritized, says the spokesman of the Executive, Dan Cărbunaru.

The money remitted to the state budget would be used to support the energy package to protect the population.

“The Government decision on approving the allocation to the state budget for the former financial year in the form of dividends of a share of 50% of the accounting profit of the National Natural Gas Transport Company Transgaz SA remaining after deducting the profit tax was adopted. Funds to the state budget from the 50% share of dividends received from Transgaz will help support the energy package to protect the population from the effects of rising prices. On the other hand, as in the case of Nuclearelectrica and Romgaz, the difference of 50% will be kept by the company in order to be able to support the investment projects necessary to modernize and expand the infrastructure it manages,” said Dan Cărbunaru.

previous“Energy Diplomacy”, the first book released in the trilogy dedicated to Ambassador Mihnea Constantinescu
nextGazprom: Gas exports will continue according to Russian regulations