Gazprom: Gas exports will continue according to Russian regulations 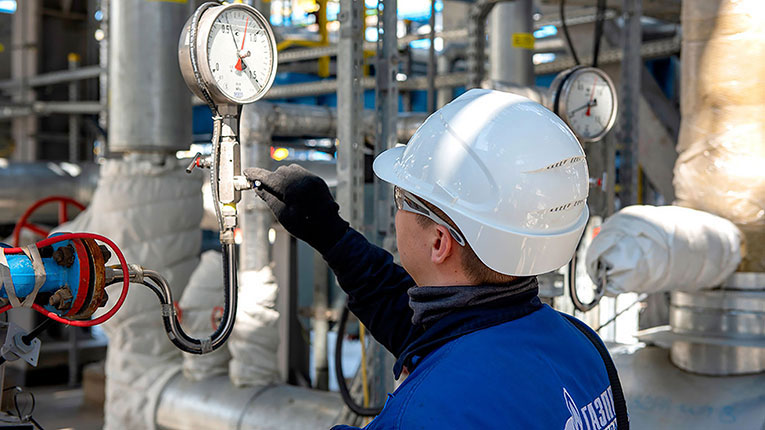 Gazprom maintains that it remains a responsible partner and maintains a guaranteed gas supply.

President Vladimir Putin on Thursday signed a decree requiring “unfriendly” states against Russia, including EU countries, to pay Russian gas in rubles from Friday, otherwise they will stop supplying it.

Kremlin spokesman Dmitry Peskov said Russia would not cut off Europe’s gas supply on Friday as payments due for April 1 deliveries would be made in the second half of this month and in May, according to Agerpres.

The official also said that the decree requiring “unfriendly” states against Russia to pay Russian gas in rubles from Friday is irreversible and currently the ruble is the preferred and safe currency for Russia.

previousTransgaz, Nuclearelectrica and Romgaz will transfer only 50% of dividends, investments are prioritized
nextVirgil Popescu: Energy resources must not be used as blackmail weapons