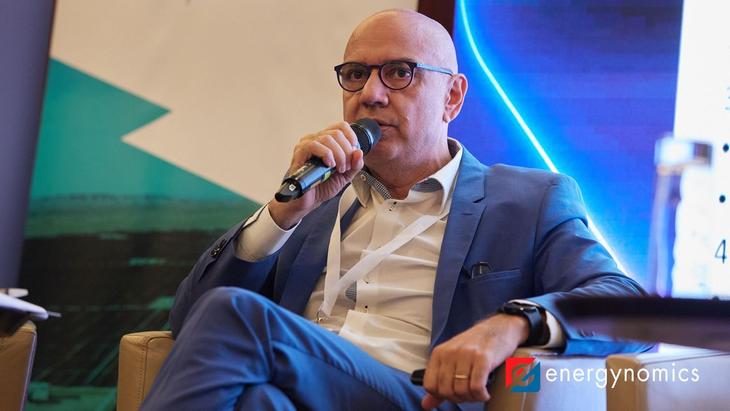 The National Transport Operator Transelectrica is preparing to welcome the new wave of renewables to the grid, said George Vișan, Director of the company’s Energy Markets Division, at the Energy Strategy Summit 2022, an event organised by Energynomics.

“The context is clear: the strong penetration of renewable energy resources and the drastic reduction of traditional resources that ensured system stability. The interconnected European energy system must ensure sustainability, stability and adequacy. We may discover – as, of course, everyone follows their own interests – that in the absence of this connectivity we could simply have blackouts or no electricity in certain areas. In terms of wind energy potential, Romania is limited to certain areas and just think what would happen if we were not strongly interconnected with the Member States, all the European countries, in terms of energy”, said George Vișan.

He explained that the need for adequacy comes with different possibilities to adapt the network depending on resources.

“We have found solutions: we have defined bidding zones so that congestion is eliminated. We have defined some capacity calculation regions, which have already been in place since 2015, and this strategy of a massive shift to renewables has been in the works for several years. For two or three years we have had defined regions for the operation of the energy system, and in the whole area from the Atlantic Ocean to the Black Sea we have the Continental Europe region, of which Romania is part. These regions will be coordinated by regional centres in Munich and Brussels. Together with you, we will have to build standards of system requirements so that this renewable energy can be suitable for the stability requirements of the European coupled energy system,” he explained.

previousCE Oltenia: The eight solar parks in collaboration with OMV Petrom and Tinmar Energy will be ready in 2024
nextCorneliu Bodea: The energy transition has entered a definite path, but obstacles remain