The Jury decided the winners for energynomics Awards 2013 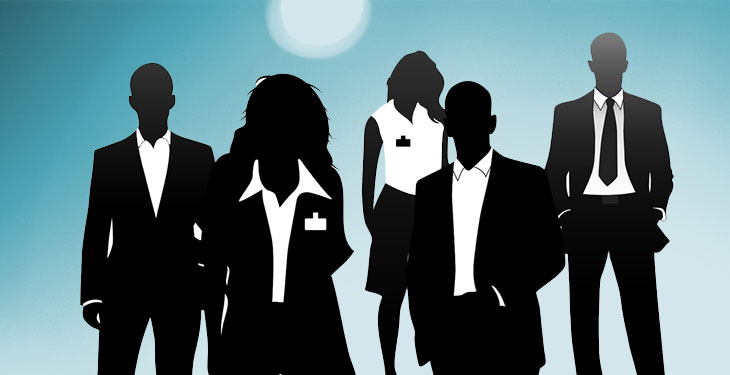 The first edition of energynomics Awards decided its winners! They will be communicated and celebrated on November 21st, starting 18 P.M. at The National Military Center, The Marble Room. The audience is comprised by more than 200 decision-makers from the industry, as well as public officials in state agencies and reglementatory bodies.

The awards have been created to recognize and reward success and best practices in the energy sector in Romania and to provide a platform for transparency, knowledge exchange and inspiration. The energynomics Awards 2013 have been launched by energynomics.ro with a primary role to provide the energy community in Romania with successful models, aspirational benchmarks and case studies from exceptional organizations and personalities.

The 44 proposals were collected between August 20 and October 20. The seven members Jury analised the proposals and voted online, on www.energynomics.ro.

The jurors took into consideration companies, ideas and people that met the following criteria:

The award honours the company with the most important impact upon the community in which it operates (donations, sponsorships,responsibility towards the environment, other forms of CSR).

The award honors the company that conducted the most important waste management project this year (collection, transport, processing or disposal, managing and monitoring waste materials, with favorable impact on health or environmental aesthetics).

M&A Deal of the Year

The award honours the company that managed the most important procedure for purchase / download / fusion / farm-in / farm-out. Among the analysis criteria: size and impact of the operation (based on size of the original company), the development prospects of the company results, the degree of innovation.

The award honours the company / companies that managed the most inventive and impactful funding for the energy sector in Romania. Among the analysis criteria: the structure of the grant agreement, the impact upon the financed company, the anticipated growth for the business, benefits for the shareholders.

The award honours the company that came with the most interesting novelty this year: new entrant in Romania, domain extension, new major scale project, unused technologies until today.

The award honours the most innovative and inspirational manager in the industry. Among the analysis criteria: the executive proved leadership, contributed to the company’s growth, introduced and implemented new strategies.

The award honours an energy industry personality from Romania (capacity for leadership, contributions to the development of the company, has introduced and applied innovative business strategies, leader of thought).

The award honours the company that has stood out by one specific accomplishment, something with great impact that raised the public attention and became a benchmark in the industry, throughout the year.

The 2013 energynomics Awards is mostly self-financed project, proposed and organized by Wing Media Energy Consulting, through energynomics.ro, and its partners. Access to the competition is free and open to any company operating in the Romanian energy sector, regardless of size, sector of activity or shareholder structure.

The first edition of the energynomics Awards Gala will take place in 21st of November, starting 18 P.M. at The National Military Center, The Marble Room.

The 2013 energynomics Awards enjoys the support of numerous strategic partners. Among them: ROEC, CNR-CME, UPG and CRE.

For the best media exposure we have the support of The Money Channel, Forbes, Nine OClock, Finanțiștii, Mesagerul Energetic.