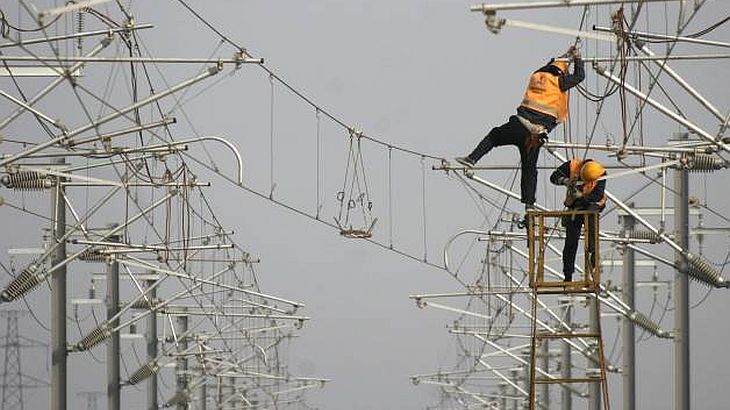 A study on the energy sector made by ICAP Romania found that between 2012 and 2013 more than 50% of the companies within Power, Gas, Steam and Air Conditioning Supply sector maintained their credit risk however out of them 15% recorded high credit risk. The study analyzed corporate companies and SMEs companies that registered profit, with a turnover greater than 200,000 euro and at least 1 employee.

The indebtedness ratio calculated for corporate companies decreased by 21.54% from 2011 to 2012

On both tracks, Electrica Furnizare (Corporate) and Megaconstruct SA (SME) reported the highest value of turnover. The highest values of EBIT were recorded by Renovatio Solar on the SME track and Enel Energie on the Corporate track.

Unicredit Țiriac Bank is the largest creditor of this sector

In regard to business financing, a subject in the top of discussions in the Energy Sector, the study found that the top 10 creditors represent 89.30% of the total active real securities of the entire Electricity, Gas, Steam and Air Conditioning Supply Sector. UnicreditȚiriac Bank is the first creditor of this sector, followed by the Ministry of Public Financing and Romanian Commercial Bank (BCR).

ICAP Group is one of the most successful Business Information Groups in Southeastern Europe with a strong presence in Romania, Greece, Bulgaria, Serbia ,Cyprus and Turkey. ICAP Romania is specialized in providing Credit Risk services helping companies and banking-financial institutions to identify and better manage the risk involved in commercial transactions. ICAP Group is recognized as Credit Rating Agency by ESMA (European Securities and Markets Authority) and is the exclusive partner of Dun & Bradstreet in Romania, Bulgaria and Greece.

previousCEZ: The operational profit in Q3 dropped because Electrice increased for requests to 82 million euros
nextThe Jury decided the winners for energynomics Awards 2013