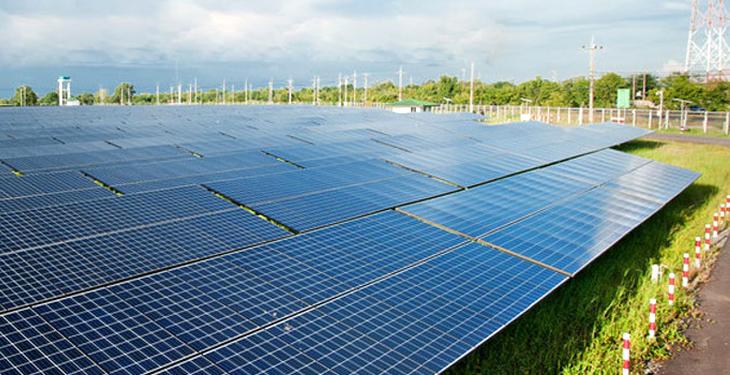 Although the green certificates market is quasi-inoperable, with about 12 million unsold certificates, the authorities are not investigating the market conditions. “The Competition Council has not opened an investigation into the green certificates market,” Cosmin Belacurencu, State Secretary at the Competition Council, told energynomics.ro. He explained that the institution monitors many markets, and an investigation can only be opened in the context of meeting certain conditions.

“Green certificates are sold, but volumes are small. It is inappropriately said that the market has started to move. Today, for example, (e.n.- Thursday, April 19, 2018), a sales offer was made for a 1,073-unit batch by a producer, and immediately there was a buy-in offer –of a – coincidently – total of 1,073 … “, a source told energynomics.ro.

Last month, the mandatory green certificate acquisition quota for the first quarter of 2017 was retroactively reduced by 30%.

The PATRES Employers Association – recently announced that the decision of the National Energy Regulatory Authority to set a binding quota for the acquisition of green certificates for economic operators for the first three months of 2017 at a value of 0,210 green certificates / MW (according to ANRE Order no.30, published in the Official Gazette no. 187 / 28.02.2018) disadvantages the producers.

“We find that ANRE has opted for a mandatory quota of Green Certificates for the first quarter of 2017 of 0.21 units / MWh, a low level compared to the one stipulated by Order 119/2016, of 0.32 units / MWh, with a major impact on economic operators . It’s a major drop, of almost 30 percent. Consequence: it increases losses to renewable energy producers. In fact, manufacturers will no longer be able to sell 1.25 million green certificates released for 2017, which add up to the over 11 million that are in excess in the market at the moment,” said Viorel Lefter, President of PATRES.