Acasă » General Interest » Spain begins to apply energy-saving measures, such as limits on the use of air conditioning

Spain begins to apply energy-saving measures, such as limits on the use of air conditioning 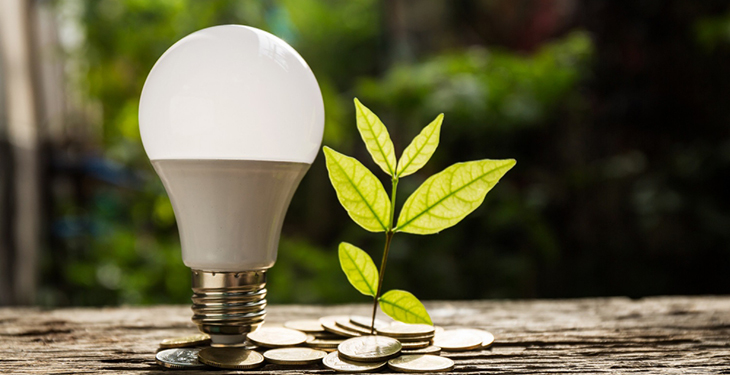 Air conditioning must not be set to a temperature lower than 27C in many public spaces and lights in shop windows must be turned off at night, these are two of the measures that came into force in Spain from Wednesday to meet energy saving targets established in the European Union, EFE reports.

These measures of the left-wing Spanish Government are intended to reduce the consumption of electricity, which, in turn, will contribute to reducing the dependence on gas, used for the production of electricity, as a result of the plan established in Europe.

Compliance with the measures is starting to be mandatory, between the disagreement of the right-wing regions and doubts about the sanctioning of those who do not comply with the so-called “Shock Plan for saving and managing energy in the case of climate change”.

The Vice President and Minister of Ecological Transition, Teresa Ribera, pointed out on Tuesday that before fining, a margin would be needed to demand that limitations be respected, such as the air conditioning not being set to a temperature lower than 27 degrees in summer and 19 degrees in winter, according to Agerpres.

This measure will be mandatory in public buildings, shops, theaters, cinemas, leisure places, train stations, airports, but not in colleges and universities, day care centers, health centers or gyms, nor in hotel rooms, being private spaces.

The stop at 10:00 p.m. of the lighting of shop windows and unoccupied public buildings, with the exception of the lighting of monuments, is questioned by those who warn that it will reduce safety on the streets, damage will be done to trade and Spain will be the only country to apply a such measure.

The coalition government defends these measures implemented on the basis of a decree, which requires further validation by the Parliament and which are rejected mainly by the regions governed by the conservative Popular Party, the main opposition formation in the Spanish Parliament.

The Madrid region has announced that it will appeal to the Constitutional Court these measures, which are part of the commitment to Brussels to reduce gas consumption by 7%, in the face of fears that Russia will stop the supply in the winter and prices will rise even more in the context the war in Ukraine, writes EFE.