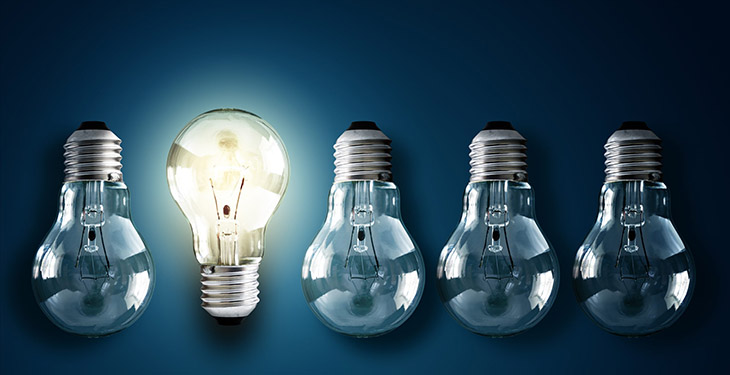 As energy bills rise and the risk of rationalization looms, some European retailers have started turning off the lights and are considering shortening their winter operating hours, Reuters reports.

Utility chiefs and government officials have urged citizens and businesses to reduce electricity consumption and set up back-up plans so they are less dependent on gas imports if supply problems arise due to the war from Ukraine.

The Austrian subsidiary of the international retail group SPAR Group has decided to reduce the time interval in which the advertising will be illuminated in the windows and outside of the more than 1,500 stores it owns, a spokesperson informed. Thanks to these measures, the retailer’s electricity consumption will be reduced by one million kilowatt-hours per year, added the spokesperson, without specifying the amount of money that will be saved in this way, according to Agerpres.

Last month, the director of Leclerc also warned that the largest French food retailer could reduce the operating hours of its stores, as part of a package of emergency measures aimed at countering the risk of interruptions in the supply of electricity. Previously, the French rival Carrefour signed a document called ‘EcoWatt Charter’ with the network operator RTE, with the idea of ​​reducing electricity consumption at its stores during the period when the demand is at a high level.

Some European retailers, including Belgium’s Colruyt and Ahold groups, could be partially insulated from potential disruptions and high costs because they already have energy conservation programs in place.

“In the short term, no concrete measures are envisaged, but the company’s ambition is to continue the efforts that are part of its general energy policy. That’s why we don’t have illuminated advertisements and opt for closed refrigerators, etc,” said a spokesperson from Colruyt. He added that the retailer has 44 ‘zero fossil fuel’ stores, which do not use oil or natural gas and are instead heated entirely by waste or electricity from renewable sources.

previousSpain begins to apply energy-saving measures, such as limits on the use of air conditioning
nextGov’t has no data to justify the concern regarding the situation at the Zaporozhye nuclear power plant