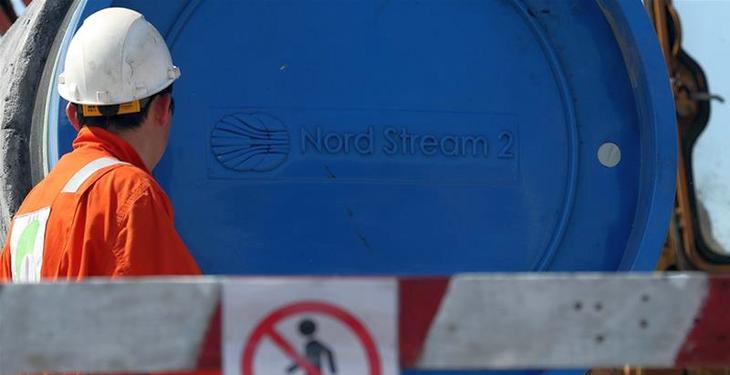 The first gas flow through the Nord Stream 2 is set to start no later than December 31 this year, the project’s Austrian investor said, noting that 70 percent of the pipeline is ready to use.

The date for the gas infrastructure launch was revealed by Rainer Seele, head of the Austrian company OMV, one of the project’s main European investors, according to Russia Today.

“The construction works are continuing according to plan. We see no time delay. We are planning with the first gas by the end of this year, so at latest December 31. The pipes are all on the site, and we have only 30 percent of pipe lay activities left,” Seele said in a conference call on Wednesday, emphasizing that 70 percent of the pipeline has already been laid along the bottom of the Baltic Sea.

Speaking of possible hidden hazards for the project’s implementation, the investor noted that the only unresolved matter so far is obtaining a building permit from Denmark, as the final stretches of the pipeline will go through Danish waters.