Acasă » Renewables » Sebastian Staicu: BCR has incorporated sustainability into the strategic dimension – operational and lending levels are next

Sebastian Staicu: BCR has incorporated sustainability into the strategic dimension – operational and lending levels are next 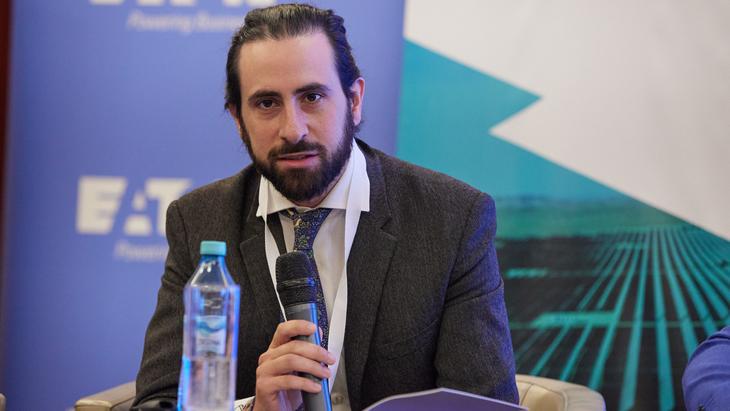 “The transition from a consumption-based economy to a green economy and a circular economy is now taking place. The inflection point of this paradigm is the Green Deal, a pact signed in 2019. Our bank has incorporated sustainability into the strategic dimension – so from a strategic point of view, we have implemented these principles, and now we want to implement them at the operational level and with respect to lending,” he said.

The taxonomy is a work in progress and will change every 5 years, depending on innovations and the market situation. “This transition to a green and resource-efficient economy involves, at first glance, electrification of the economy and renewable energy. This electrification and transition involves major changes of all kinds. The transmission and distribution system must change. The consumer is beginning to play a new, more active role in the energy market. We need certain means, for example on the supply side, so that at times of high energy demand the consumer is motivated not to consume. We need large consumers to be able to stop or plan production so as to balance the national energy system. It means a lot of changes that need to be made carefully. This transition is not easy, but it promises to put us in a better position than today.”

previousAdrian Paraschiv, Photomate: Solar projects must be thought in the medium and long term; the price of energy remains an unknown
nextRadu Mustață: We have spoken to hundreds of investors, the general outlook for investment in the Romanian energy system is positive