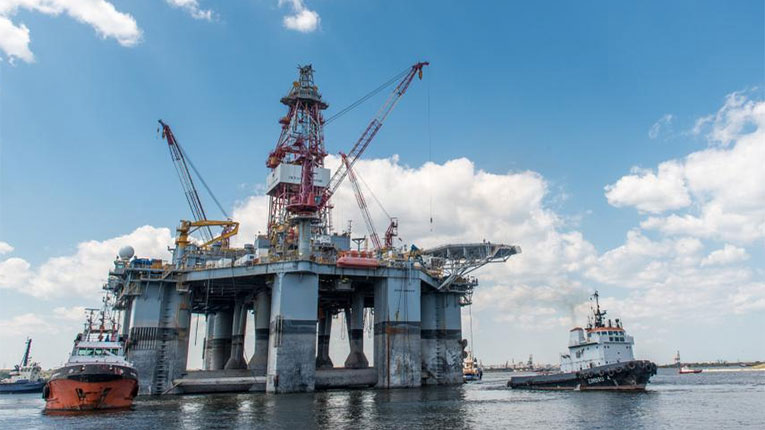 Romgaz will sign the contract with Exxon to take over the 50% stake in Neptun Deep Black Sea gas field in the immediate future, after December 9, when the General Meeting of Shareholders will take place, and the transaction will be completed in the first quarter of 2022, said Aristotle Jude, general manager of Romgaz.

“On October 26, Romgaz’s executive management completed negotiations with Exxon to take over Exxon Romania Exploration and Production shares. No contract was signed at that time, as the transaction will be signed after the GSM approves the completion of negotiations,” Jude said, according to Agerpres.

He pointed out that the gas project is a strategic one for the company and for Romania.

“It is a strategic project, on which the future sustainability of the company depends, the geological projects are fewer and fewer and of a higher risk,” Jude said.

Earlier this month, SNGN Romgaz convened, for December 9, the Ordinary and Extraordinary General Shareholders’s Meetings to approve the transaction regarding the takeover of ExxonMobil’s participation in the Neptun project, respectively contracting loans from one or more credit institutions, in total value of 325 million euro, in order to cover part of the purchase transaction price, according to a report submitted to the Bucharest Stock Exchange at that time.

The Board of Directors of the company recently approved the acquisition of all shares issued by ExxonMobil Exploration and Production Romania Limited, which owns 50% of the Neptun Deep project, and the conclusion of the sale-purchase contract, the purchase price being of USD 1.060 billion, a price that can be adjusted positively by up to USD 10 million.

previousNational Energy Dispatcher can resume power supply in a maximum of 6 hours, in case of a blackout
nextNagy-Bege (ANRE): Network losses in technological consumption in the Capital are almost double the accepted level