Acasă » Oil&Gas » Romgaz doubled the price of gas to Elcen

Romgaz doubled the price of gas to Elcen 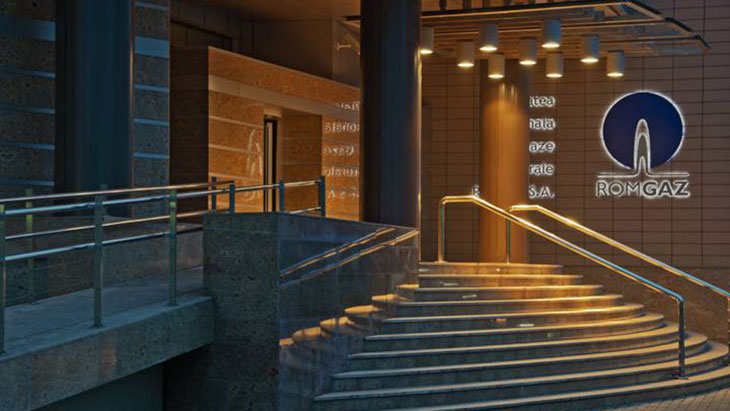 Romgaz will deliver gas to Bucharest power plants at a double price compared to now. The production cost of the gigacalorie would increase by about 60%, and the final price, paid by the population, heavily subsidized and now, by 20%, writes e-nergia.ro.

After a period of tough negotiations, Romgaz, the country’s largest state-controlled gas producer, and Electrocentrale București (Elcen), Bucharest’s electricity and heat producer, have reached an agreement on the price of gas for next year, which begins on October 1.

According to some sources from the energy market, Romgaz agreed to deliver gas to Elcen’s thermal power plants at the price of 151 lei/MWh.

As the price of gas represents about 70% of the production cost of the gigacalorie, at a price more than twice as high, an increase of this cost of about 60% results, writes the quoted source.

previousGas price hike also hits Germany, but no plans to intervene by gov’t
nextR. Moldova will take a 60 mln. euro loan from the EBRD and the EIB for energy efficiency