Gas price hike also hits Germany, but no plans to intervene by gov’t 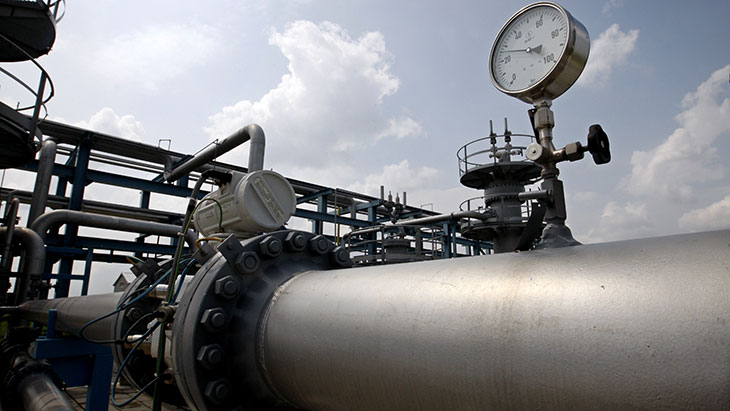 The quick rise in natural gas prices also impacts Germany, but the economy ministry at this point does not aim to use government action to protect consumers, reports energy policy newsletter Tagesspiegel Background.

Gas storage operator association Ines said that while storage levels are currently unusually low for this time of the year after a cold start to 2021, filling levels could attain 90 percent again before the end of the year, according to CLEW.

Government intervention would therefore not be necessary at this point, the association said. Commercial customers that use large amounts of natural gas and have no long-term supply contracts already are seeing production costs go up, writes Tagesspiegel. Christian Seyfert, head of energy industry group VIK, said that there are “no signals” that the “worrying” trend of price hikes is going to disappear any time soon.

Price comparison website Verivox told Tagesspiegel that dozens of suppliers in Germany would be raising household gas prices in autumn, on average by more than 13 percent, which corresponds to additional costs of 191 euro per year for the average household. Verivox said that not only higher market prices would fuel the “gas price wave” but also the next stage in German carbon pricing, which is due to go up from 25 to 30 euros per tonne of CO2 in 2022. Suppliers would often directly pass on this cost increase to customers.

previousR. Moldova: Fuel prices increase following the launch of the new methodology
nextRomgaz doubled the price of gas to Elcen