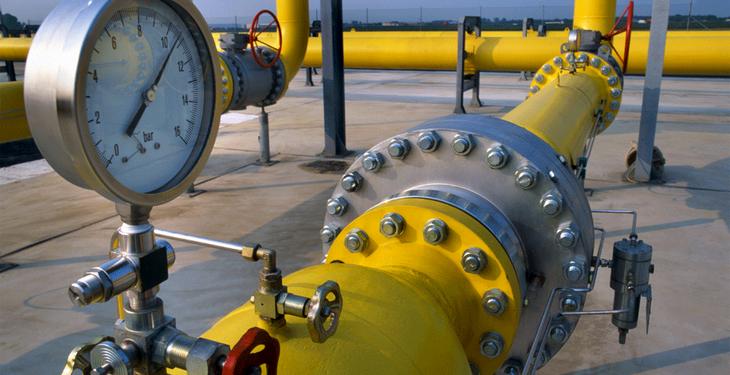 More than half of Romania’s population is still using firewood for heating, although Romania being the second-largest producer of natural gas in the European Union. The most affected are localities in rural areas, where less than a third of households have access to the natural gas network. Emil Drăghici, president of the Association of Romanian Communes (ACoR), considers, according to ZF, that the slow development of the natural gas distribution network comes on the one hand from the fact that there is no access to the network, but on the other hand due to connection costs for the population. “That free connection is actually not free, it must be paid in a few years after and then people had reservations,” says Emil Drăghici.

In 2020, natural gas was distributed in 956 localities of Romania, of which 247 in municipalities and cities, according to data published by INS. Minister of Energy Virgil Popescu announced that the government intends to double the number of households connected to the gas network in 4 years.

previousAFM settled 13.5% of funding applications submitted in the Green House – Photovoltaic program
nextThe price paid by Romanians for electricity has risen faster than the European average in the last 11 years