Acasă » Electricity » Romanians began to save on electricity – household consumption fell by 4.4% in Q1

Romanians began to save on electricity – household consumption fell by 4.4% in Q1 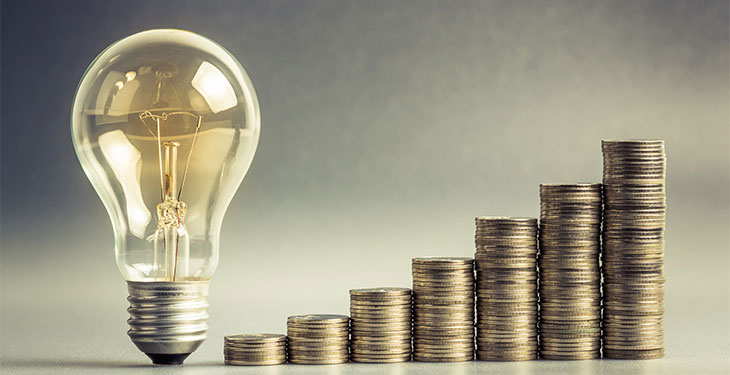 Romanian households electricity consumption was lower by 4.4% between January and March 2022, compared to the same period last year, according to data released on Friday by the National Institute of Statistics (INS).

Production was also reduced by 5.7%, reaching 14.8 TWh. Hydropower production fell the most by 25%.

In contrast, the amount generated from renewable sources increased by 24% for wind turbines and 18% for photovoltaic panels.

Own technological consumption in networks and stations was lower by 1.2%.

previousGazprom will no longer use Yamal-Europe for gas transit via Poland
nextFitch Ratings gives E.ON a positive and stable rating following its recent mandate