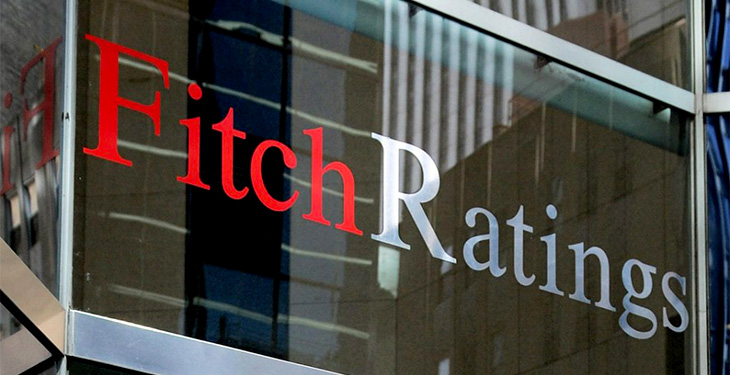 The E.ON Group has announced that it has recently commissioned the rating agency Fitch to give it a new rating, according to a release. Thus, E.ON will be evaluated by all three major rating agencies. Fitch offered E.ON a stable BBB+ rating, with the trust’s bonds being listed as low-risk A-.

E.ON has around 30 billion euro in bonds and annual long-term financing needs of around 2 to 4 billion euro. In addition, the company regularly accesses the bond market and other financial instruments. That’s why E.ON decided to additionally mandate Fitch Ratings to provide an on-demand assessment.

“The long-standing and reliable relationship with the rating agencies is a key factor in our successful financing activities. We believe that another rating, upon request, will give our investors additional visibility on E.ON credit and thus support our competitiveness for future financing activities,” says Marc Spieker, CFO E.ON SE.

previousRomanians began to save on electricity – household consumption fell by 4.4% in Q1
nextNGOs call for demolishing Nord Stream 2 to avoid environmental damages