Acasă » Oil&Gas » Romania will have a surplus of 1 bln. cm of natural gas for next winter

Romania will have a surplus of 1 bln. cm of natural gas for next winter 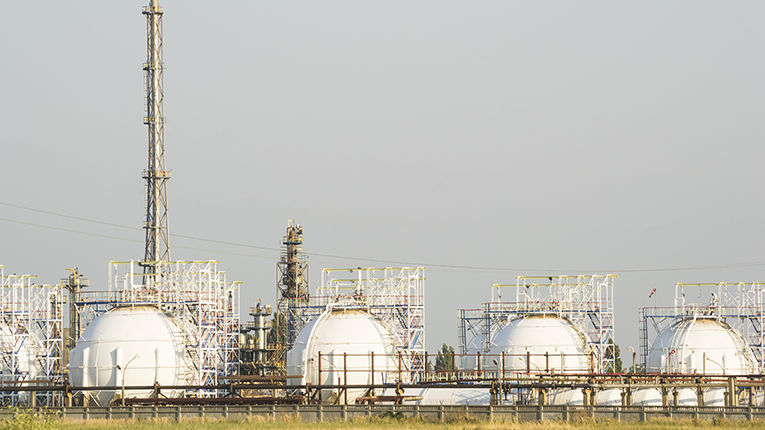 Romania will have a surplus of one billion cubic meters of natural gas next winter, which will come from the Black Sea, from the Black Sea Oil & Gas perimeter, said on Tuesday evening, the Minister of Energy, Virgil Popescu.

“If Romania had the Black Sea gas … we would have been completely independent, even a natural gas supplier, a regional supplier of energy stability. Instead, Romania has another perimeter and it is almost ready, that perimeter that BSOG exploits. We had discussions with them and this spring the first gas will come out of the Black Sea, so Romania will have a surplus of one billion cubic meters next winter that will come from the Black Sea. It will further reduce Romania’s dependence to Russian gas,” Virgil Popescu told B1 TV, according to Agerpres.

He claimed that Romgaz will also start investments in the Caragele field in Buzău County, where the first gas molecule will most likely come out in 2023.

“We also have onshore deposits inside the country, especially the Caragele field, in the Buzău area, but the deep field at Caragele, where Romgaz starts investing and starts digging again now. And there we have a rich field and we are probably talking about the first gas in this field in 2023. We are clear about what we want to do in the gas area, which is a very sensitive area very much related to regional geopolitical games and where we focus so that we can have no more waves in the next period,” added the head of Energy.

previousACUE Federation welcomes the Gov’t initiative to have consultations with energy actors
nextPopescu: We will see a drop in gas prices – geopolitical games will no longer be so obvious