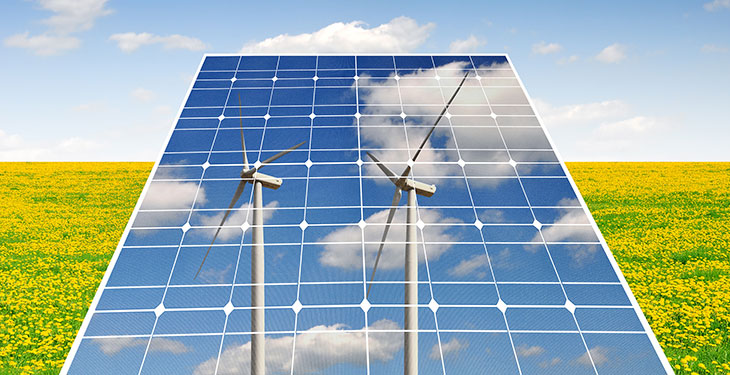 Romania provided over 86% of its national electricity consumption from renewable sources, around noon on Wednesday, and exported about 1,500 MW, according to data on the state of the national energy system in real time, posted on the Transelectrica website.

Also on Wednesday, Romania has the cheapest energy spot market in the region, with an average of 64.71 euros per MWh, according to stock exchange operator OPCOM.

For comparison, in the countries with which Romania is connected, Hungary, the Czech Republic and Slovakia, energy costs 65.72 euros per MWh.

previousFirst day in July comes with new changes in the electricity market. Secure a convenient fixed price for the next year of contract! (P)
nextAFM: Almost 400 green cars sold through the subsidy program