ROCA Investments has completed the sale of Frigotehnica to Vinci Energies 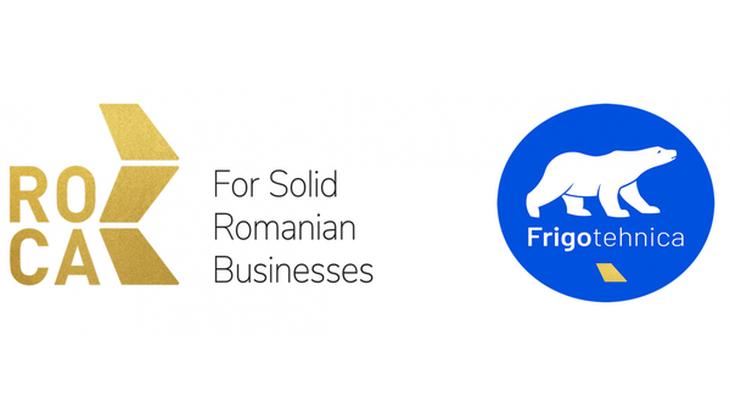 ROCA Investments, a company of Impetum Group, announces the completion of the transaction through which it sells Frigotehnica, national and regional leader on the refrigeration solutions market, to Vinci Energies, the Romanian holding company of the giant Vinci – world leader in construction and energy with total revenues over 50 billion euros, active in 120 countries and with over 220,000 employees. The transaction was approved by the Competition Council and all conditions were met by the parties involved, so that the transaction was completed on November 26, 2021.

“Refrigeration technology will begin a new development chapter with the aim of becoming a center of excellence in the freezing industry in Central and Eastern Europe. Frigotehnica’s performance in recent years is a certificate of our business and investment philosophy, which involves skin & soul in the game. We thank all our colleagues and partners for the professionalism they have shown in this whole process,” said Ionuț Bindea, Investment Manager of ROCA Investments, Chairman of the Board of Directors of Frigotehnica.

Frigotehnica was among the first companies in which ROCA Investments invested in 2018. The investment marked the beginning of a period of financial restructuring, operational and efficiency on all levels of business, as a result of which the company became a leader in the refrigeration industry both nationally as well as regionally. If in 2018, Frigotehnica had a turnover of 18 million euro, was over-indebted and recorded a loss, now Frigotehnica has a turnover of over 32 million euro and has spectacular growth prospects.

“The Frigotehnica exit was a complex and intense process, an endurance test managed with passion and perseverance by the ROCA Investments and Frigotehnica teams, the closing of the investment circle being a performance of the extended team. Beyond the figures and values of the transaction, the fact that at the other end was a global player of Vinci’s level and scope imposed a very high standard of transparency, compliance and rigor throughout the process and negotiations, which for us are landmarks that they will guide us in everything we do,” said Mirela Metea, Head of Legal and member of the Board of Directors of ROCA Investments.

Exits do not define the ROCA Investments business model, but are achieved when the maximum level of input as an investor has been reached in a company. ROCA Investments’ strategy is sustainable development and long-term support for the company, and all business decisions are aligned with it. Moreover, the social component of the project and the educational one builds more than that. ROCA Investments creates an ecosystem designed to contribute to the development of entrepreneurial culture, the recovery of the business environment and the training of a new generation of managers.

previousANRE increases by 15% the electricity transmission tariffs, from January
nextMoldovaGaz paid Gazprom the amounts due for the gas delivered to the Republic of Moldova