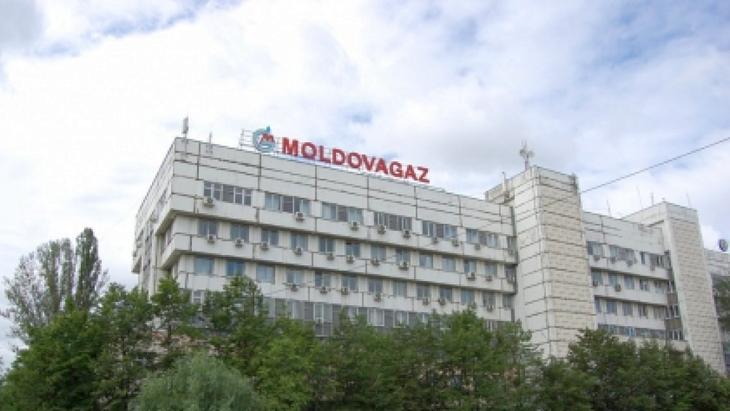 MoldovaGaz announced on Friday that it has transferred to the Russian group Gazprom the amounts due for the gas delivered by mid-November, avoiding a possible interruption in the supply of the 2.6 million inhabitants of the Republic of Moldova, informs Reuters.

“SA MoldovaGaz transferred to SAP Gazprom the payment for the natural gas consumed in October and the first half of November,” the company announced in a press release.

On Monday, Gazprom spokesman Sergei Kupriyanov said Moldova had not paid its bill for natural gas in time. Kupriyanov explained that, according to the signed agreement, MoldovaGaz is obliged to pay in full for the gas delivered by Gazprom. Kupriyanov added that Gazprom had informed the Moldovan side that gas supplies would be stopped within 48 hours, according to Agerpres.

In reply, the Government of the Republic of Moldova approved on Friday the allocation of about 1.4 billion lei to the joint stock company MoldovaGaz, which will transfer to the Russian company Gazprom for the consumed gas in October and the advance for November.

Last month, MoldovaGaz and Gazprom extended the natural gas supply agreement for five years. In accordance with the provisions of the new contract, Gazprom requested an urgent payment, also in advance. In October, the Republic of Moldova imported gas at a price of almost $800 per thousand cubic meters, several times higher than the tariff for other consumers.