Acasă » General Interest » Reveal Marketing: 58% of Romanians say it will be very difficult for them to pay their winter bills

Reveal Marketing: 58% of Romanians say it will be very difficult for them to pay their winter bills 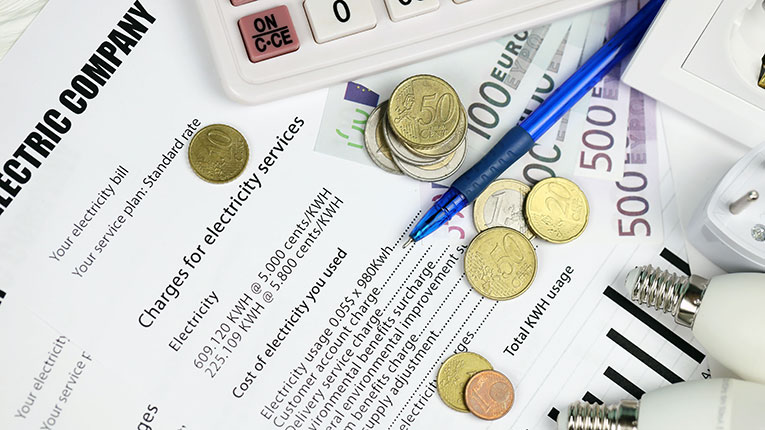 Approximately 58% of Romanians say that it will be very difficult for them to pay utility bills in the coming winter, and 50% are worried that they will not be able to heat their home, reveals a new study.

The solutions that Romanians take into account for the cold season are reducing the consumption of non-essential products (50%), reducing electricity consumption (48%) and turning to thick clothing at home (42%), according to the study carried out by Reveal Marketing.

More than half (53%) of the Romanians who benefit from the home heating aid offered by the state declare that it is insufficient to cover utility expenses.

About 40% of Romanians say that the amount of the bill for electricity or natural gas is the biggest reason for anxiety for the next period, and 25% say they are worried about the increase in prices for basic items.

On the other hand, only 13% of respondents are worried about the expansion of the conflict on Romania’s borders, 10% about the level of corruption in the country, and the fewest, 5%, are still worried about a new wave of the Covid-19 pandemic.

Regarding the solutions that Romanians consider for the cold season, 48% declare that they will reduce electricity consumption, to a significantly greater extent men (53%), but especially people over 65 (72%) On the other hand, 42% of Romanians are prepared to dress thicker at home, and 29% will turn off the heating in unused rooms and use water at a lower temperature.

previousAmCham: Romanian Agency for Investments and Trade, a long-awaited step towards facilitating investment
nextEnergy deals, among most important in 9M M&A ranking