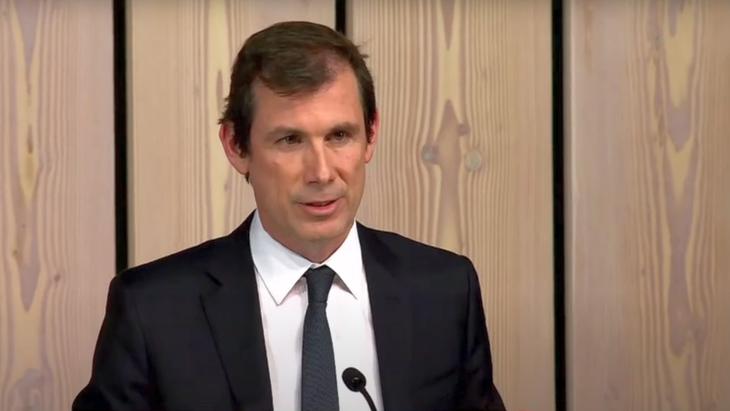 EDP Group could invest and contribute to increasing the generation capacity in Romania, to reduce its imports of energy, said CEO Miguel Stillwell de Andrade, answering a question from Energynomics, in the press conference for presenting the 2021 results. However, the recent changes in the legislation in Romania “are not positive for the investment environment in Romania”, he warned.

Since 2009, the Portuguese group, through EDP Renewables (EDPR), has invested more than 750 million euros in Romania, where it operates around 500 MW of both wind and solar capacities, according to Miguel Stillwell de Andrade. “We would be happy to invest more in Romania”, he added, because “we do think there is a good market, [it] has evolved and taking out this change in the regulation, it is and it could be an interesting market”.

Still, he started by saying that “it’s extremely important for energy projects, particularly renewables to have regulatory stability and to have certainty that when you invest, the rules don’t change during the game. We and all the other renewables players in Romania have spoken out against the changes which recently happened in the legislation in Romania and I think that something which is not positive for the environment of investments in Romania”.

Answering another question, Miguel Stillwell de Andrade confirmed EDP has a close eye on the Balkan countries, as they are close to markets where the company is already present, like Romania and Greece, “with a view of managing better our teams locally”. However, the present strategy of the group is “to restrict the number of new markets. We expanded last year, so we prefer to consolidate the markets where we are currently instead of expanding further.”