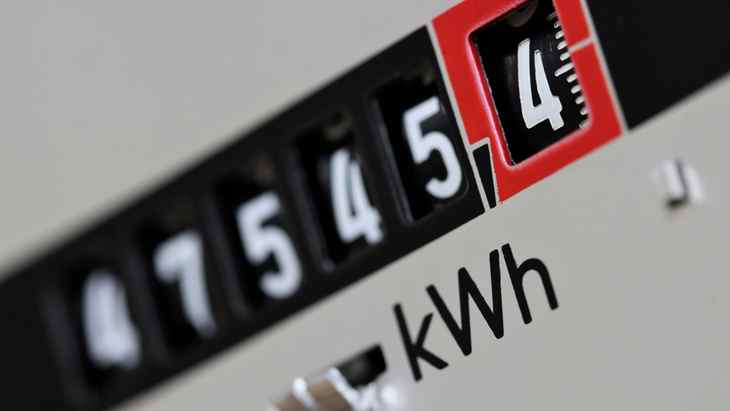 According to the latest study by Reveal Marketing Research, 40% of Romanians declare that the amount of the bill for electricity or natural gas is the biggest reason for anxiety in the coming period. Romanian consumers are also much more concerned with saving, with 48% stating that they will reduce their electricity consumption. In this context, monitoring energy consumption becomes extremely important, and a simple and handy step to keep energy costs under control, adjust consumption and increase energy efficiency is to read the index yourself and send it to the supplier.

Find details on how to read the meter depending on the type you have installed on the dedicated website www.autocitiri.ro!

In this way, through the regularization bill, the invoiced consumption is updated with the actual one, based on the reading of the index by representatives of the distribution operator. If the value of the invoice issued for an estimated consumption was lower than the actual consumption, more will be paid on the next regularization invoice. That is why it is good to have the index read monthly and transmitted online or by phone, in the interval allocated by the provider.

If the consumption was lower than the estimated value, then upon regularization the respective amount will appear with a minus on the invoice. In the case of large invoices with long-term regularizations, the suppliers can take into account the installment of the invoice payment in agreement with the customer. Although rare, there may be cases of erroneous invoices, where it is recommended to contact the supplier to verify the situation. During the verification period, payment delays are not considered and no penalties are imposed, and once the error is identified, the invoice is canceled and regularized.

At this moment, according to the regulations, for electricity customers who do not fall into the capped consumption tranches, as they had an average monthly consumption, in 2021, of more than 300 kWh, but who reduced their consumption from the year 2022 below this ceiling of 300 kWh, the suppliers will issue in February 2023 an invoice for the regularization of the previously invoiced consumption, corresponding to the period of application of GEO 27/2022. The final capped price used for the calculation of this regularization invoice will be established according to the customer’s placement in the new consumption tranche.

To avoid high regularization bills and to monitor your consumption monthly to make sure you stay within the compensated consumption cap, sending the monthly index remains the best way to pay exactly the amount of electricity or natural gas consumed.