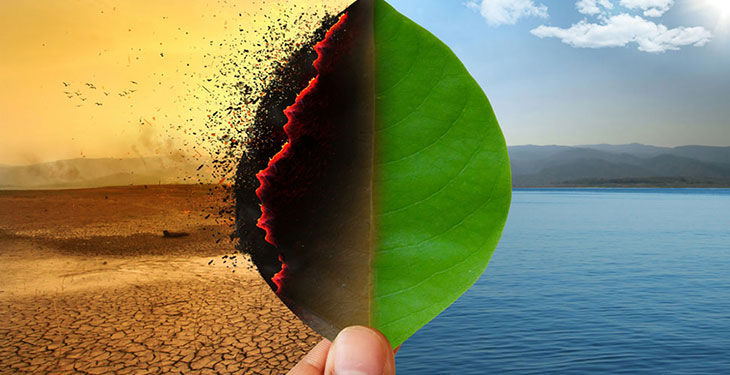 The financial assistance made available by the EU for the coal regions had a limited impact both on employment and on the energy transition, the European Court of Auditors says in a report published on Wednesday, informs Reuters.

The auditors recommend that the new Just Transition Fund be used effectively and efficiently to mitigate the socioeconomic impact that the EU’s transition to climate neutrality has on coal-bearing regions.

The European Court of Auditors analyzed the effects that expenses of approximately 12.5 billion euros had in the period 2014-2020 on seven coal regions in Germany, Poland, Romania (Jiului Valley), the Czech Republic and Spain.

Although production has declined considerably, burning coal was still responsible for 15% of EU greenhouse gas emissions in 2019. The recent EU Green Deal identified phasing out coal as essential to achieving the 2030 climate targets and achieving climate neutrality by 2050. For the period 2021-2027, the Just Transition Fund created in June 2021 makes 19.3 billion euros available to the regions and sectors most affected by the transition to climate neutrality.

“The Just Transition Fund, a key component of the EU Green Deal, provides considerable additional resources to coal-producing regions. The European Commission should ensure that EU money supports a clear coal phase-out trajectory, given the tensions appeared on the energy market following the invasion of Ukraine by Russia,” said Nikolaos Milionis, member of the Court responsible for this audit.

According to ECA, the reduction in coal production inevitably led to a decrease in the number of employees in this sector. In some regions, such as Lausitz (Germany) and Silesia (Poland), staff reductions were achieved through natural fluctuations and retirements, but in other regions, for example Moravian Silesia (Czech Republic), mining companies had to lay off workers.

Redundant coal workers were also offered EU-funded training, but due to a lack of data on their participation, the auditors were unable to determine whether the training helped them find new jobs. The auditors also did not observe any significant impact on renewable energy production capacity in the regions they examined. The investments financed by the EU to achieve energy savings still had a modest impact or it could not be quantified.

Before proposing the Just Transition Fund that addresses the most affected regions and sectors, the European Commission did not carry out a proper analysis of the results achieved by past EU funding in these regions or their unmet needs. The auditors emphasize in particular the risk that the funds will be spent without the transition actually taking place. The limited duration of the program accentuates this risk, as most of the funding will have to be committed by the end of 2023 and used by the end of 2026. The invasion of Ukraine by Russia in 2022 and its effects on the energy market may lead to also, to delays in the transition from coal.

Finally, the auditors observed that, in some EU countries, domestically produced coal has been replaced by imports or other fossil fuels. Germany and Poland, for example, have significantly increased their coal imports over the past 15 years. Therefore, coal remains an important source of greenhouse gas emissions, especially in Poland, the Czech Republic, Bulgaria, Germany, Slovenia and Romania. Auditors also found that insufficient attention was paid to methane emissions from closed or abandoned coal mines.

Regarding the Jiului Valley, ECA specifies that a strategy for the period 2022-2030 regarding socioeconomic and environmental development was in the process of approval at the time of the audit. Developed with EU funds, the strategy was based on analyzes of challenges and opportunities in the micro-region and took into account the views of relevant stakeholders. This is the third development strategy for Valea Jiului. The strategy approved in 2016 was never implemented, while the strategy for the period 2002-2010 did not have a significant impact on the socioeconomic situation in the Jiu Valley.