Private sector and markets are essential for the Romanian energy conversion 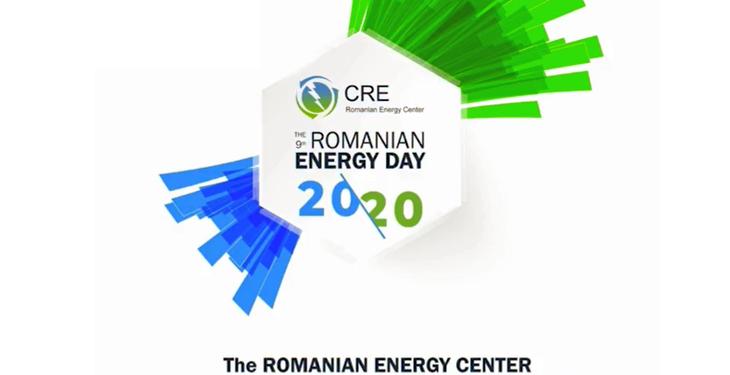 The Green Deal and how it challenges the cohesion among the European Union member states was yet another theme of this year’s the Romanian Energy Day conference, organized by the Romanian Energy Center Association. Some of the most significant business representatives of the local industry gathered in the final panel of the day to assess Romania’s ability to adapt to these new realities.

According to Anca Dragu, Deputy General Manager at E.ON Romania, European funds will be allocated by means of support schemes, yet the private sector is definitely needed in major energy market decisions, such as continuing the massive investments in green energy in order to reach the renewables target within the National Integrated Plan for Energy and Climate Change (NECP). 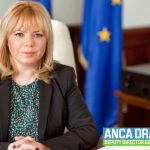 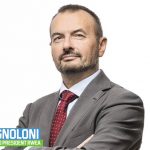 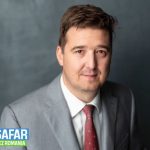 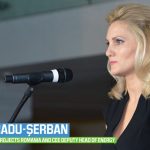 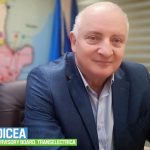 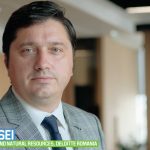 Carlo Pignoloni, CEO and Country Manager at ENEL Romania and President of the Romanian Wind Energy Association, mentioned significant changes occurred in Romania, but insisted that public dialogue between all stakeholders is mandatory in order to find the right solutions for the authorities to implement. “Constant dialogue is also a prerequisite for a proper framework to allow private investors to intervene”, he said, pointing out the complex nature of the European Green Deal which goes beyond energy, to impact industry in general, infrastructure and EU funds allocation.

This idea was reinforced by Varinia Radu, Head of Energy and Projects Romania and CEE Deputy Head of Energy at CMS Cameron McKenna; she pointed out that energy transition has multiple meanings, among which transition from fossil to renewable energy sources, the move from high to low carbon power generation, from a fragmented energy sector to a more unified and integrated system comprising O&G, heating, renewables and others. “Regulation can play an important role in incentivizing investors, with the new energy law and the PPAs transmitting an important signal to them. However, we need access to the grid, an adequate capacity of the grid and the completion of investments announced by Transelectrica”, she ended.

In turn, Adrian Goicea, President of the Supervisory Board at Transelectrica, reassured the public that the Romanian transport and system operator is very much dedicated to implementing the mechanisms of the European Green Deal, considered to be the backbone of the energy sector’s development. Furthermore, Transelectrica’s vision is to become the technical and operational authority of the regional power system, together with achieving balancing through storage.

Ondrej Safar, CEO of CEZ Romania, also highlighted the importance of having a close dialogue with the local authorities and long long-term predictability of the market price, key element for any project to be bankable.

This last panel of Romanian Energy Day, moderated by Sorin Elisei, Director of Energy and Resources Industry at Deloitte Romania, managed to look at the bigger picture by drawing a 360 degrees view on the Romanian energy industry’s transition and reconversion.