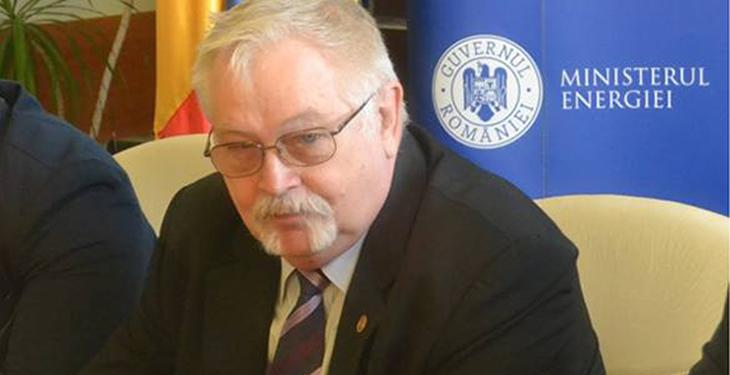 PNL on Wednesday submitted to the Chamber of Deputies a simple motion on Energy, accusing the Ministry of Energy of raising taxes and creating legal chaos.

“Final electricity prices increased by more than 20% in 2018 compared to 2015. Final gas prices increased by over 15%. This is the consequence of the fact that the PSD-ALDE government has increased taxes, created a legal chaos, and consumers do not know their rights in a free market. The worse is that the market has been affected by major distortions because both ANRE and large companies in which the Romanian state is a major or significant shareholder have been de-professionalized and politicized by “mass” hiring of relatives or close people or party people leaders of the PSD-ALDE,” is shown in the text of the motion.

“The topic is actual – we are very worried about the increase in the price of electricity and gas, because we do not have a national energy strategy approved so far, we have been talking about for five years that Romania’s energy security is put in danger, that we are marginalized in Europe and the fact that we do not encourage the consumption of natural gas, not even by this late hour a Government decision that should have been approved on September 17 is not published in the Official Gazette”, said at the Chamber of Deputies the Liberal Virgil Popescu, according to Agerpres.

The simple motion on energy is scheduled to be debated on Monday in the plenary of the Chamber of Deputies, with the final vote schedueled for Tuesday, the Permanent Bureau decided.

On Wednesday, the Senate postponed, once again, the debate and vote on the Opposition’s simple motion against Justice Minister Tudorel Toader, as the PSD and ALDE MPs were massively absent.